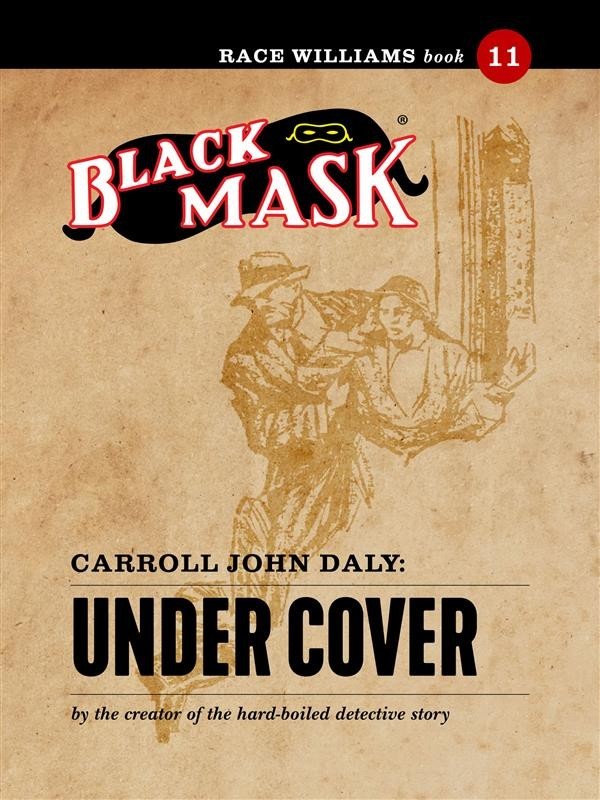 When Race Williams receives a note to meet in the dead hours of the night on an abandoned roadside, he is leery of the setup. And then a mysterious call warns him that someone will try to kill him tonight. In the Confidential Agent’s mind, if some bird really wanted the opportunity to bump off Race Williams, he'd be willing to give him the chance. But, from what the city knows about Race Williams and his .44, the chances were against the bird. So Race takes the bait, but the thug he meets quickly finds his way to the grave. On the thug’s body, Race finds the torn corner of a thousand dollar bill, and Williams’ curiosity is piqued. The game was just beginning. Story #11 in the Race Williams series.

Carroll John Daly (1889–1958) was the creator of the first hard-boiled private eye story, predating Dashiell Hammett's first Continental Op story by several months. Daly's classic character, Race Williams, was one of the most popular fiction characters of the pulps, and the direct inspiration for Mickey Spillane's Mike Hammer.