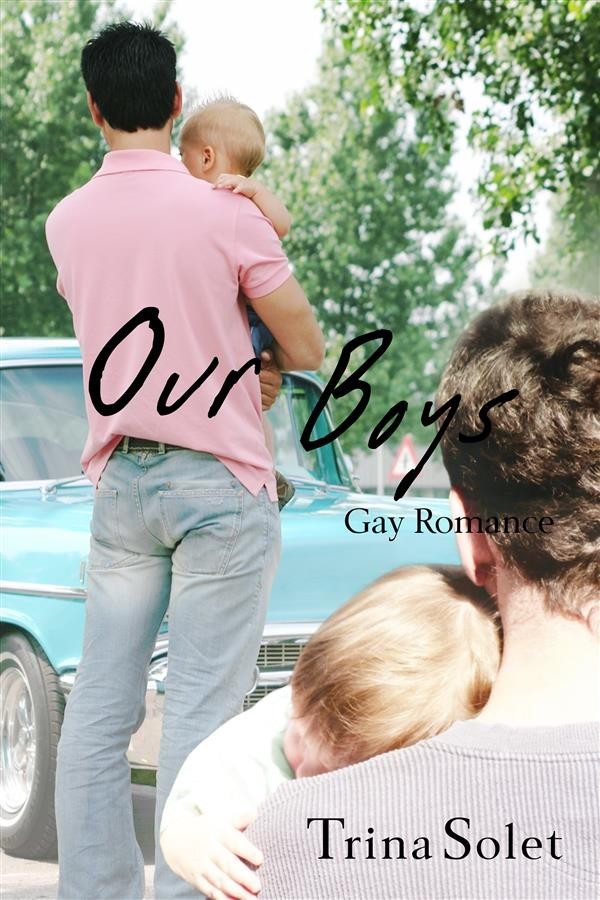 After getting burned in his last relationship, Diego isn't looking to get involved. He is willing to allow only one little guy into his heart. That little guy is his irrepressible, four-year-old son, Jamie. But Trevor, a young neighbor who just moved in, might turn out to be too much of a temptation for Diego.
Trevor is taking care of his one-year-old cousin, but he's worried he might lose custody. He has quite a few challenges in his life, and Diego is driven to help him overcome them.
As the two families bond, the guys find their feelings for each other growing stronger. It's only a matter of time before they'll have to admit that they found in each other everything they ever wanted.