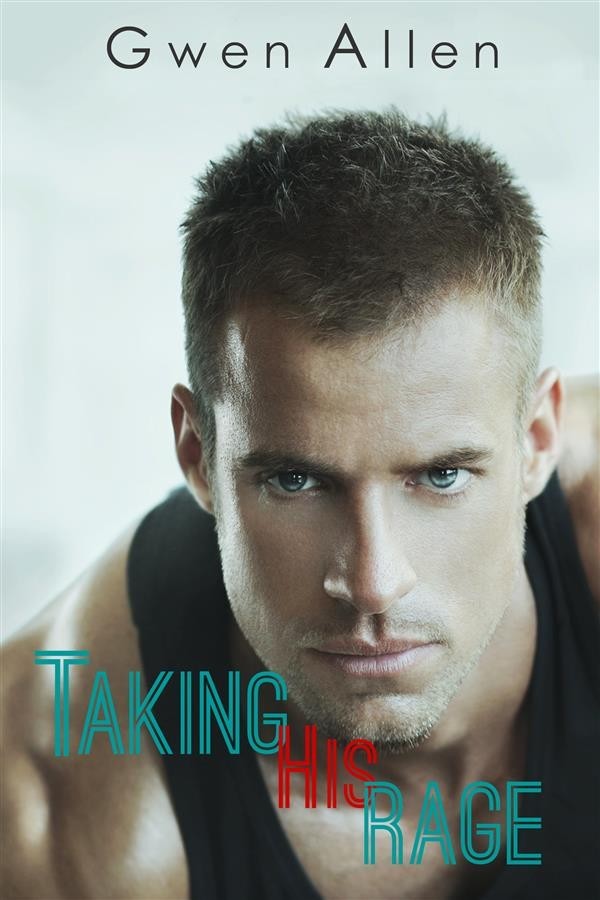 Julie sacrifices her innocence to keep the peace in her new family, but the real price might be her heart.
Julie never expected her mom's marriage to a wealthy man to turn her world upside down. Now Julie finds herself living in a mansion, attending dinner parties, and Vince, her new stepbrother, hates her.
Vince is crude, mean and irresistible. Julie knows she should stay away from him, but she needs to keep his anger under control so he won't spoil her mom's brand new marriage to Vince's father. But what has Julie gotten herself into? Once she puts herself in his power, she'll never be the same. Can Julie find the good guy inside before it's too late?
Ever since his mother's tragic death, Vince has been filled with anger at his father and at every woman who tried to take his mother's place. Now there is a new woman in his father's life. When she becomes his father's new wife, Vince is consumed with rage. And who has just become his favorite target?
Julie seems sweet and innocent, but she won't stay that way for long if Vince has his way. She's too perfect and too tempting, and Vince needs a release. He'll have her. He'll use her, but if he isn't careful, he might just fall hard for her.
Vince won't go down easy. He doesn't believe Julie is the good girl she pretends to be. Unlike his father, he won't be trapped by a gold digger no matter how innocent she might seem.
But what will Vince do when he finds out that Julie is the real thing? Will he stay and protect her? Or will he run from her and leave her when she needs him the most?