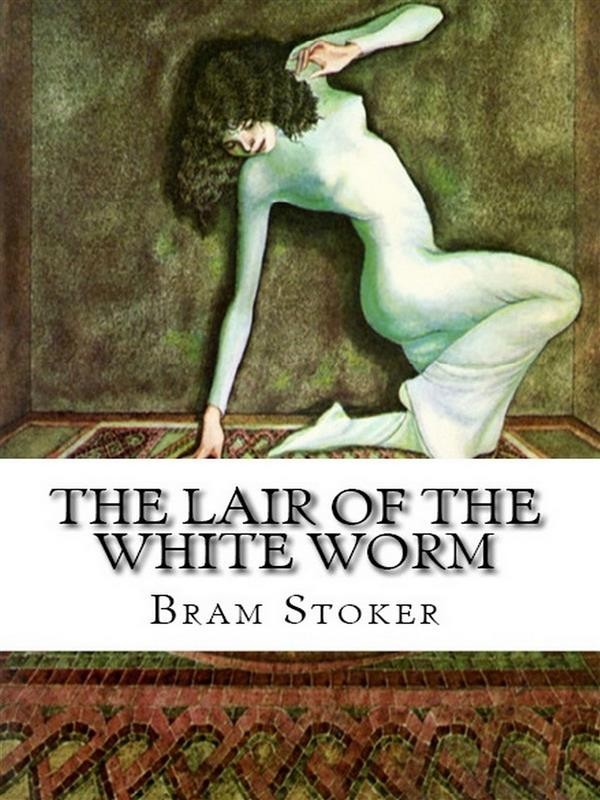 American Adam Salton is contacted by his great uncle in England, who is trying to re-establish a relationship between the last two members of the family. Adam travels to Mercia, and quickly finds himself in the center of some inexplicable occurrences. The new heir to the Caswall estate, Edgar Caswall, appears to be making some sort of a mesmeric assault on a local girl. And a local lady, Arabella March, seems to be running a game of her own -- something strange, inexplicable, evil.