Shinto: the Way of the Gods 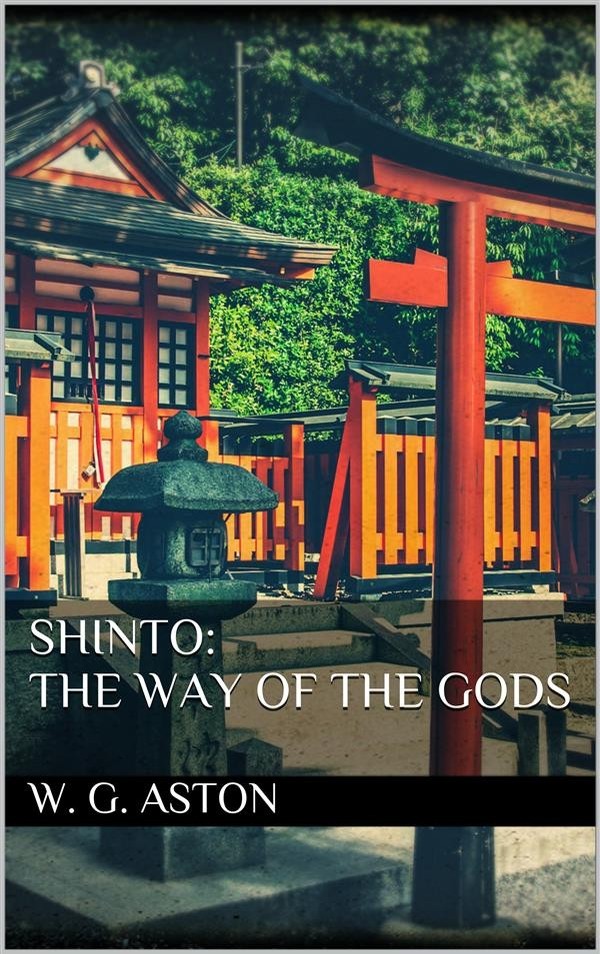 Shinto: the Way of the Gods

Nature deities seldom confine themselves to their proper nature functions. Shinto exhibits an increasing tendency to recognize in them a providence that influences human affairs. Even in the older Shinto there are examples of the Gods exercising a providential care for mankind outside of their proper spheres of action. The Sun-Goddess not only bestows light on the world, but preserves the seeds of grain for her beloved human beings. She watches specially over the welfare of her descendants the Mikados. Susa no wo, the Rain-storm personified, is the provider of all kinds of useful trees. Practically, all the deities are prayed to for a good harvest, or for rain. Even man-Gods, like Temmangu, may be appealed to for this purpose. Any God may send an earthquake or a pestilence. In 853 there was a great epidemic of smallpox. An oracle from Tsukiyomi, the Moon-God, indicated the means of obtaining relief from this plague, and since then people of every class pray to him when it is prevalent. The Ujigami and Chinju, family and local protective Gods, might be chosen from any class of deities. A modern Japanese writer [40] says: "No one knows what spirit of heaven or earth is venerated at the Suitengū, [41] in Tokyo. But despite the anonymity of the God, people credit him with power to protect against all perils of sea and flood, against burglary, and, by a strange juxtaposition of spheres of influence, against the pains of parturition. The deity of Inari secures efficacy for prayer and abundance of crops; the Taisha [great shrine of Idzumo] presides over wedlock; the Kompira shares with the Suitengū the privilege of guarding those that 'go down to the deep.' The rest confer prosperity, avert sickness, cure sterility, bestow literary talent, endow with warlike powers, and so on."