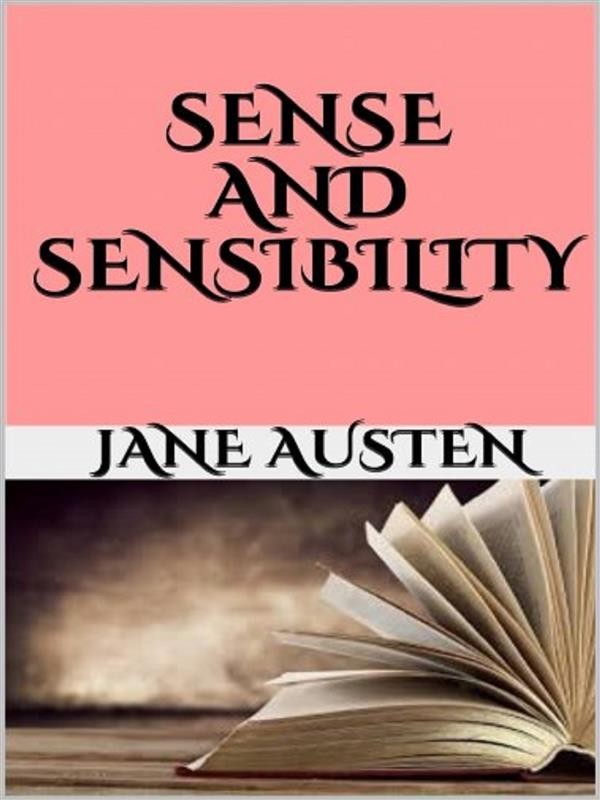 Elinor and Marianne Dashwood are two sisters with opposite characters. Elinor, the older, is 19 and represents the part of the "reason" indicated by the title. Marianne is 17 years old and represents the "feeling". Elinor and Marianne are the daughters of Mr. Dashwood's second marriage. In addition to them there is also a younger sister, Margaret, and her older brother, John, who was born of the first marriage. When the father dies, the family estate passes, as usual, to the eldest male John, so the Dashwood women are in a very precarious financial situation.