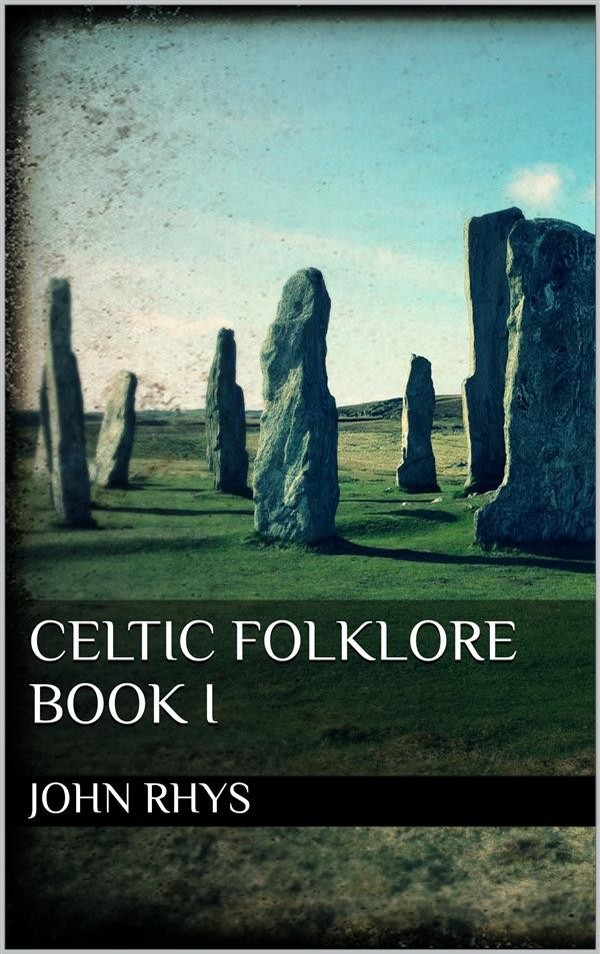 Towards the close of the seventies I began to collect Welsh folklore. I did so partly because others had set the example elsewhere, and partly in order to see whether Wales could boast of any story-tellers of the kind that delight the readers of Campbell’s Popular Tales of the West Highlands. I soon found what I was not wholly unprepared for, that as a rule I could not get a single story of any length from the mouths of any of my fellow countrymen, but a considerable number of bits of stories. In some instances these were so scrappy that it took me years to discover how to fit them into their proper context; but, speaking generally, I may say, that, as the materials, such as they were, accumulated, my initial difficulties disappeared. I was, however, always a little afraid of refreshing my memory with the legends of other lands lest I should read into those of my own, ideas possibly foreign to them. While one is busy collecting, it is safest probably not to be too much engaged in comparison: when the work of collecting is done that of comparing may begin. But after all I have not attempted to proceed very far in that direction, only just far enough to find elucidation here and there for the meaning of items of folklore brought under my notice. To have gone further would have involved me in excursions hopelessly beyond the limits of my undertaking, for comparative folklore has lately assumed such dimensions, that it seems best to leave it to those who make it their special study.