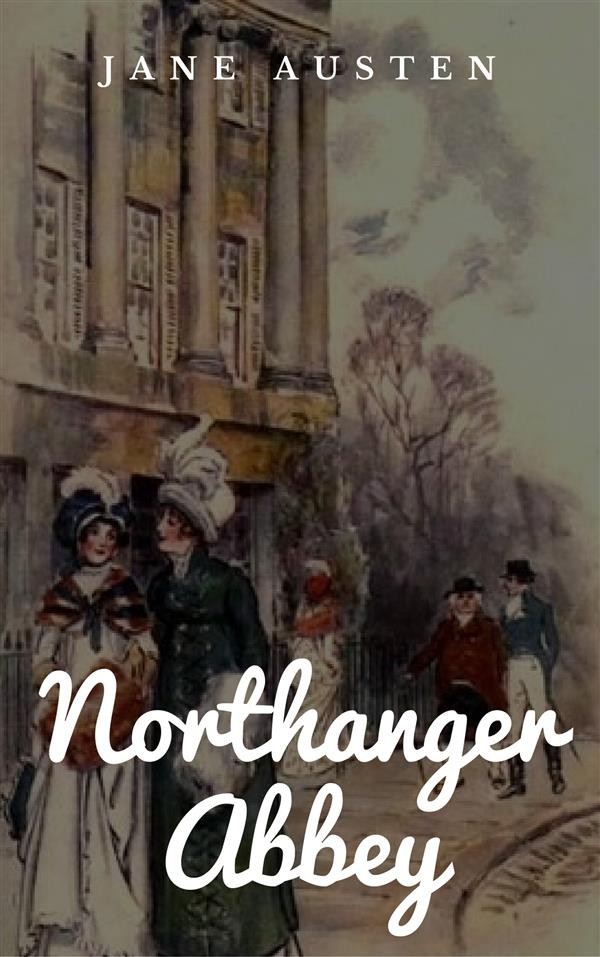 Northanger Abbey was the first of Jane Austen's novels to be completed for publication, in 1803. However, it was not until after her death in 1817 that it was published, along with her other novel, Persuasion. The novel is a satire of Gothic novels, which were quite popular at the time in 1798–99. This "coming of age," story revolves around the main character, Catherine, a young and naïve "heroine," who entertains her reader on her journey of self-knowledge, as she gains a better understanding of the world and those around her. Because of her experiences, reality sets in and she discovers that she is not like other women who crave for wealth or social acceptance, but instead she is a true heroine in that she is an ordinary young woman who wishes to have nothing but happiness and a genuine sense of morality.

Austen first titled Northanger Abbey as Susan, when she sold it in 1803 for £10 to a London bookseller, Crosby & Co., who decided against publishing. Austen reportedly threatened to take her work back from them, to which they responded to by informing her that she would face legal consequences for reclaiming her text. Austen further revised the novel in 1816-1817, with the intention of having it published, and in the spring of 1816, the bookseller sold it back to the novelist's brother, Henry Austen, for the same sum, as the bookseller did not know that the writer was by then the author of four popular novels. Austen had rewritten sections, renaming the main character to Catherine, and using that as her working title.

When Austen died in July 1817, her brother Henry renamed the novel and arranged for publication of Northanger Abbey in late December 1817 (1818 given on the title page), as the first two volumes of a four-volume set, the other two volumes being the more recently completed Austen novel, Persuasion, with a preface for the first time publicly identifying Jane Austen as the author of all her novels. Neither novel was published under the working title Jane Austen used. Aside from first being published together, the two novels are not linked, and later editions were published as separate novels.

The novel is more explicitly comedic than her other works, and contains many literary allusions that her parents and siblings would have enjoyed. This novel served as family entertainment—a piece of lighthearted parody to be read aloud by the fireside.