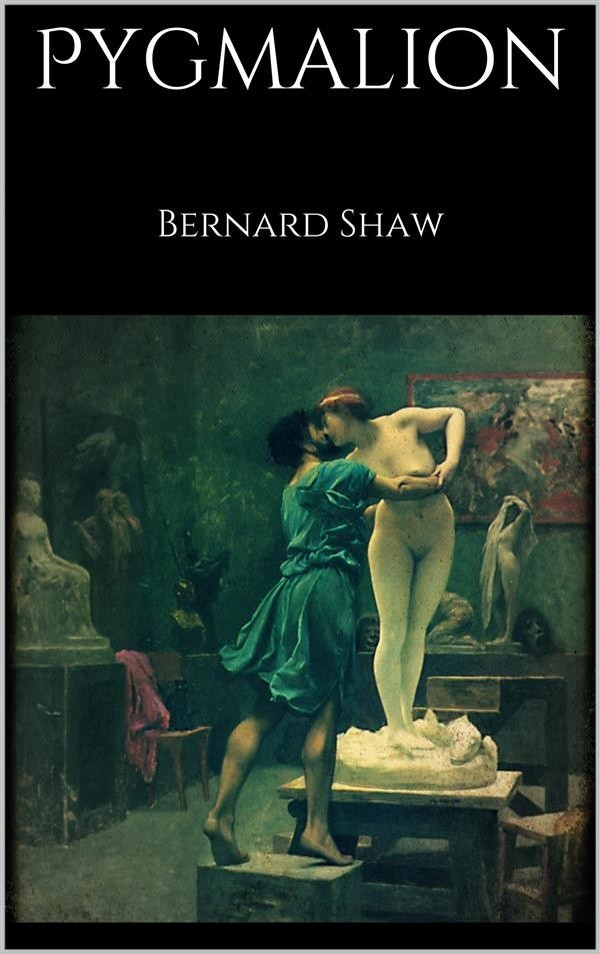 As will be seen later on, Pygmalion needs, not a preface, but a sequel, which I have supplied in its due place. The English have no respect for their language, and will not teach their children to speak it. They spell it so abominably that no man can teach himself what it sounds like. It is impossible for an Englishman to open his mouth without making some other Englishman hate or despise him. German and Spanish are accessible to foreigners: English is not accessible even to Englishmen. The reformer England needs today is an energetic phonetic enthusiast: that is why I have made such a one the hero of a popular play. There have been heroes of that kind crying in the wilderness for many years past. When I became interested in the subject towards the end of the eighteen-seventies, Melville Bell was dead; but Alexander J. Ellis was still a living patriarch, with an impressive head always covered by a velvet skull cap, for which he would apologize to public meetings in a very courtly manner.