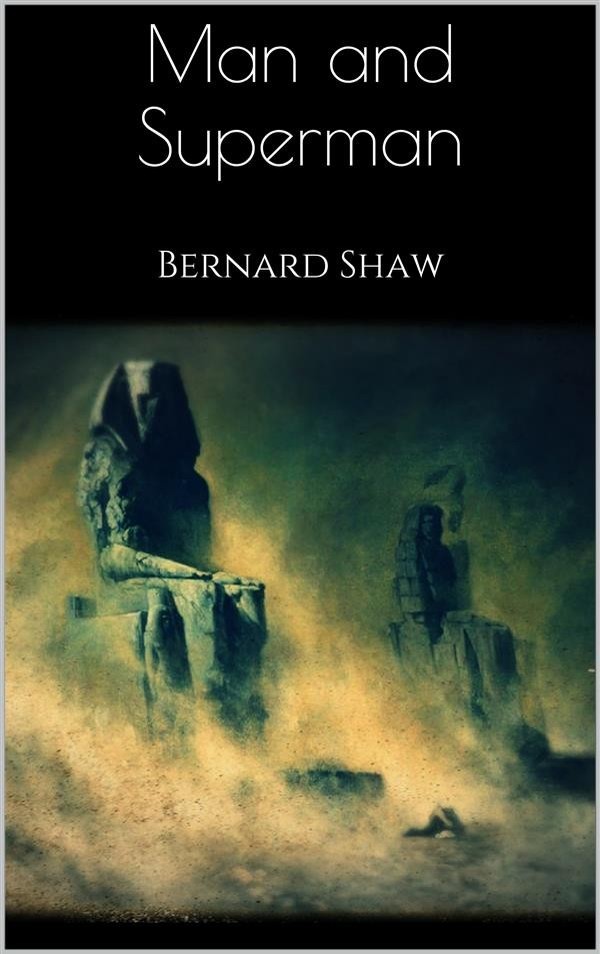 Roebuck Ramsden is in his study, opening the morning letters. The study, handsomely and solidly furnished, proclaims the man of means. Not a speck of dust is visible: it is clear that there are at least two housemaids and a parlormaid downstairs, and a housekeeper upstairs who does not let them spare elbow-grease. Even the top of Roebuck's head is polished: on a sunshiny day he could heliograph his orders to distant camps by merely nodding. In no other respect, however, does he suggest the military man. It is in active civil life that men get his broad air of importance, his dignified expectation of deference, his determinate mouth disarmed and refined since the hour of his success by the withdrawal of opposition and the concession of comfort and precedence and power.