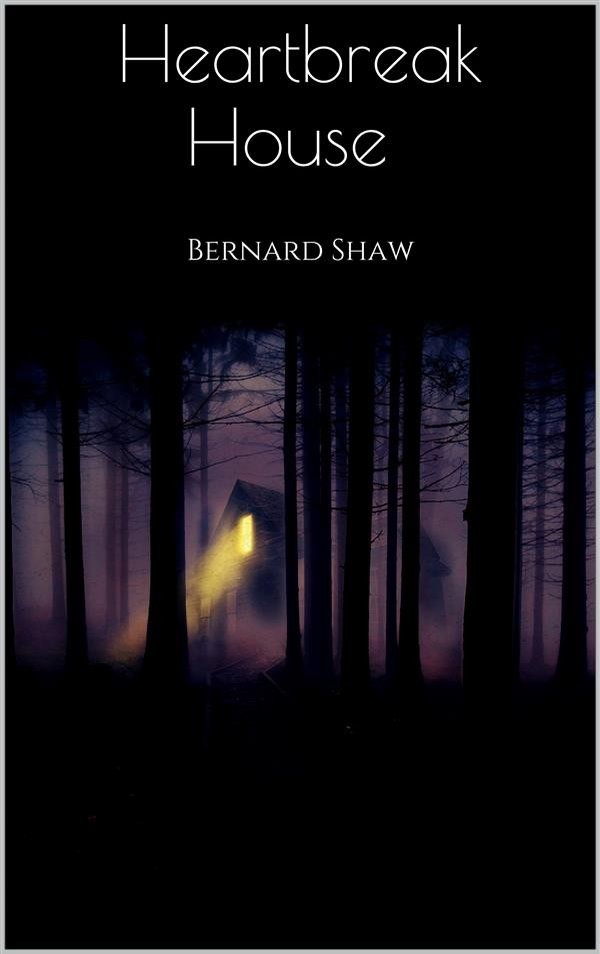 Heartbreak House is not merely the name of the play which follows this preface. It is cultured, leisured Europe before the war. When the play was begun not a shot had been fired; and only the professional diplomatists and the very few amateurs whose hobby is foreign policy even knew that the guns were loaded. A Russian playwright, Tchekov, had produced four fascinating dramatic studies of Heartbreak House, of which three, The Cherry Orchard, Uncle Vanya, and The Seagull, had been performed in England. Tolstoy, in his Fruits of Enlightenment, had shown us through it in his most ferociously contemptuous manner. Tolstoy did not waste any sympathy on it: it was to him the house in which Europe was stifling its soul; and he knew that our utter enervation and futilization in that overheated drawingroom atmosphere was delivering the world over to the control of ignorant and soulless cunning and energy, with the frightful consequences which have now overtaken it.