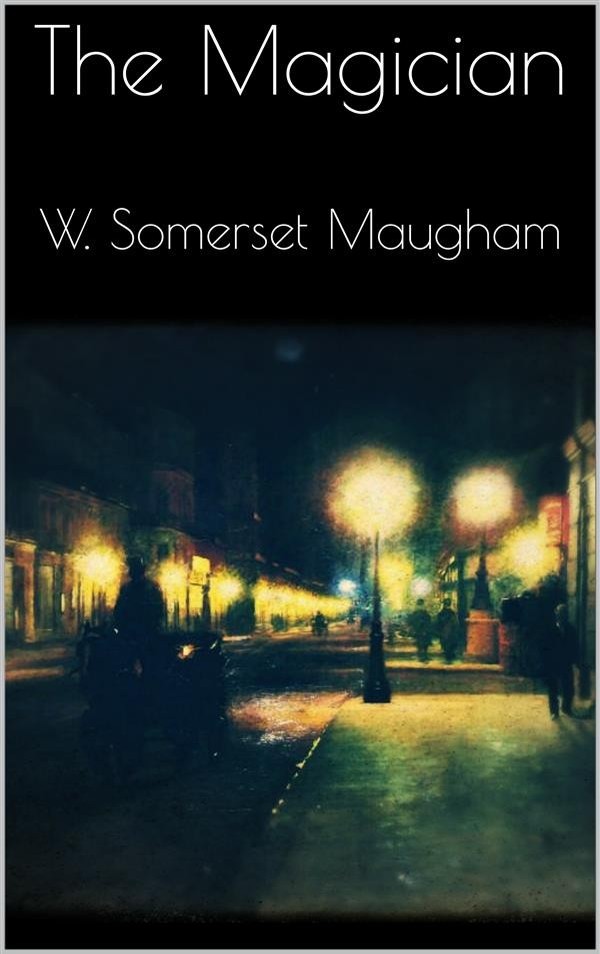 Arthur Burdon and Dr Porhoët walked in silence. They had lunched at a restaurant in the Boulevard Saint Michel, and were sauntering now in the gardens of the Luxembourg. Dr Porhoët walked with stooping shoulders, his hands behind him. He beheld the scene with the eyes of the many painters who have sought by means of the most charming garden in Paris to express their sense of beauty. The grass was scattered with the fallen leaves, but their wan decay little served to give a touch of nature to the artifice of all besides. The trees were neatly surrounded by bushes, and the bushes by trim beds of flowers. But the trees grew without abandonment, as though conscious of the decorative scheme they helped to form. It was autumn, and some were leafless already. Many of the flowers were withered. The formal garden reminded one of a light woman, no longer young, who sought, with faded finery, with powder and paint, to make a brave show of despair. It had those false, difficult smiles of uneasy gaiety, and the pitiful graces which attempt a fascination that the hurrying years have rendered vain.