The Color of Redemption 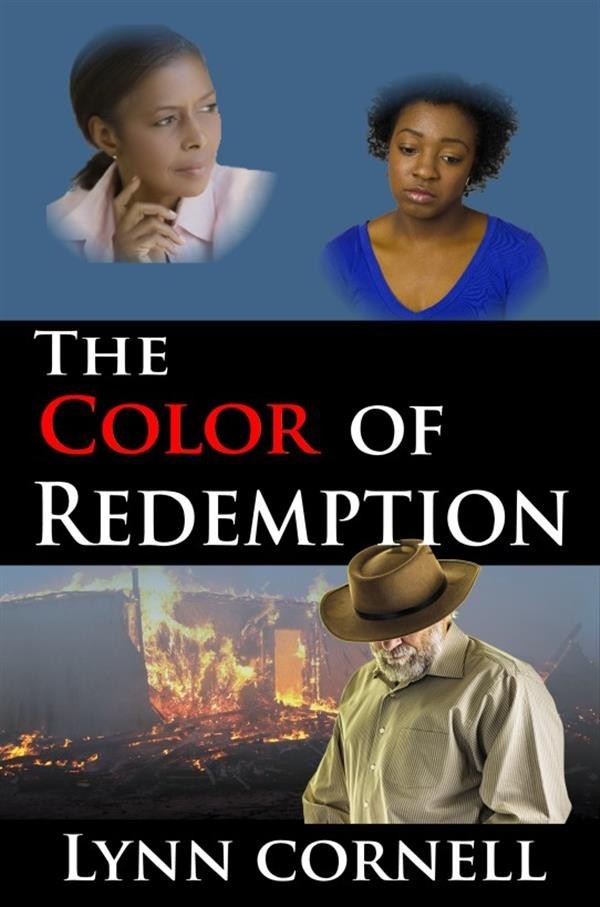 The Color of Redemption

Raising her family in the turbulent ‘60s in a segregated rural Alabama town, Katie Parker understood the ugliness of racism and Jim Crow all too well. Her farm, which she shared with her activist husband, became her oasis, her retreat. Here, she had control. Here, she could witness God’s handiwork in the beauty of the land. Here, she was at peace.

But it was a peace soon to be shattered.

After a devastating and horrible event, Katie moves with three of her four children to a relative’s house in a majority-white suburb of Los Angeles. Settling in, she was confident she had escaped the horrors of her hometown. But the memory of that horrible event, and the animosity and hatred it stirred in her, were not easily shaken. Though she escaped a segregated Southern town, racism and intolerance were not easily left behind. Oddly enough, it was her granddaughter’s addiction to drugs that led Katie on a path causing her to confront her fears and prejudices and face head-on the past that she thought she had left behind.

Katie’s journey will introduce this generation to the ugly racism of the sixties and confront the racial realities that exist in the church today. The Color of Redemption will show readers how to break down these walls that separate Christians and deal with racial prejudice, not from a civil rights perspective, but a Christian world view dictated by the Bible.