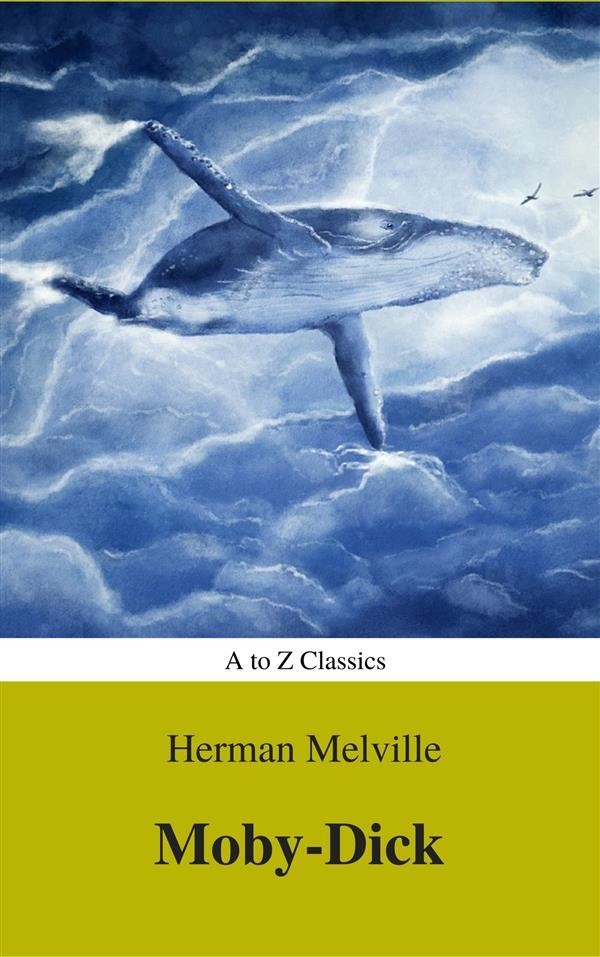 A masterpiece of storytelling, this epic saga pits Ahab, a brooding and fantastical sea captain, against the great white whale that crippled him. In telling the tale of Ahab's passion for revenge and the fateful voyage that ensued, Melville produced far more than the narrative of a hair-raising journey; Moby-Dick is a tale for the ages that sounds the deepest depths of the human soul.
Interspersed with graphic sketches of life aboard a whaling vessel, and a wealth of information on whales and 19th-century whaling, Melville's greatest work presents an imaginative and thrilling picture of life at sea, as well as a portrait of heroic determination. The author's keen powers of observation and firsthand knowledge of shipboard life (he served aboard a whaler himself) were key ingredients in crafting a maritime story that dramatically examines the conflict between man and nature.
"A valuable addition to the literature of the day," said American journalist Horace Greeley on the publication of Moby-Dick in 1851 — a classic piece of understatement about a literary classic now considered by many as "the great American novel." Read and pondered by generations, the novel remains an unsurpassed account of the ultimate human struggle against the indifference of nature and the awful power of fate.
Much of Moby Dick was inspired by the 1821 work Narratives of the Wreck of the Whale-Ship Essex, which in turn inspired the 2015 movie In the Heart of the Sea, directed by Ron Howard and starring Chris Hemsworth.