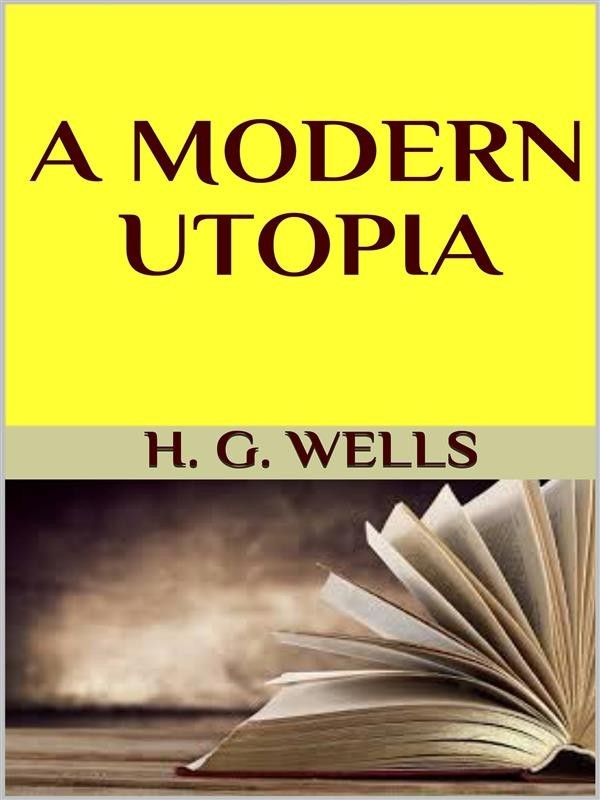 There are works, and this is one of them, that are best begun with a portrait of the author. And here, indeed, because of a very natural misunderstanding this is the only course to take. Throughout these papers sounds a note, a distinctive and personal note, a note that tends at times towards stridency; and all that is not, as these words are, in Italics, is in one Voice. Now, this Voice, and this is the peculiarity of the matter, is not to be taken as the Voice of the ostensible author who fathers these pages. You have to clear your mind of any preconceptions in that respect. The Owner of the Voice you must figure to yourself as a whitish plump man, a little under the middle size and age, with such blue eyes as many Irishmen have, and agile in his movements and with a slight tonsorial baldness, a penny might cover it, of the crown. His front is convex. He droops at times like most of us, but for the greater part he bears himself as valiantly as a sparrow. Occasionally his hand flies out with a fluttering gesture of illustration. And his Voice (which is our medium henceforth) is an unattractive tenor that becomes at times aggressive. Him you must imagine as sitting at a table reading a manuscript about Utopias, a manuscript he holds in two hands that are just a little fat at the wrist. The curtain rises upon him so.