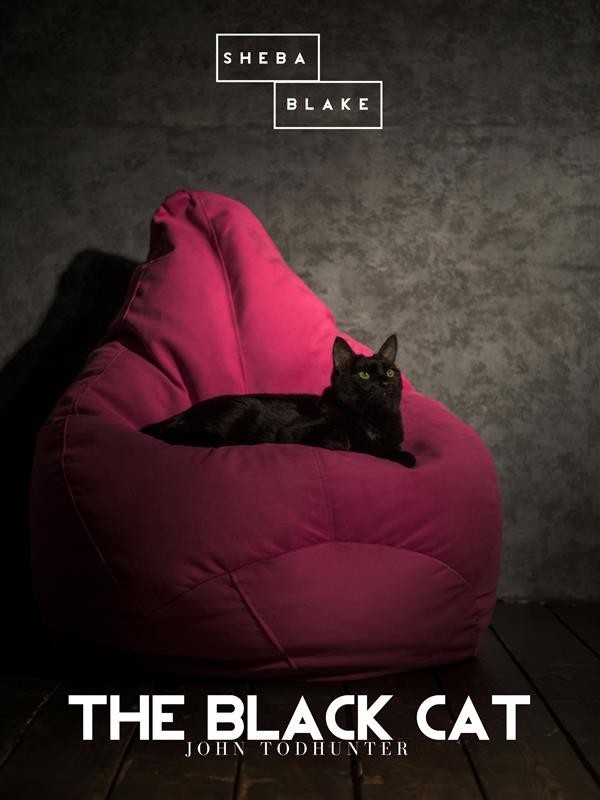 John Todhunter (December 30, 1839 – October 25, 1916) was an Irish poet and playwright who wrote seven volumes of poetry, and several plays. Todhunter was born in Dublin, the eldest son of Thomas Harvey Todhunter, a Quaker merchant of English origin. He and was educated at Quaker schools, including Bootham School, York and Mountmellick in Ireland. He attended Trinity College Medical School, where he studied medicine. While at Trinity, Todhunter won the Vice-Chancellor's prize for English Verse 1864, 1865 and 1866, and the Gold Medal of the Philosophical Society 1866 for an essay. He also clerked for William Stokes while studying.

Todhunter received his Bachelor of Medicine in 1867, and his Doctorate of Medicine degree in 1871. In 1870 (one year prior to his DM) he became a Professor of English Literature at Alexandra College, Dublin. Four years later, Todhunter resigned from that position, and travelled to several places in Europe, including Egypt. He married Dora L. Digby in 1879. In 1881, he finally settled in London, where his home in Bedford Park, Chiswick was located in a small community of writers and artists, who included W.B. Yeats. He was involved in the founding of the Irish Literary Society there. His tragedy, The Black Cat only received one performance, on 8 December 1893 at the Opera Comique, by the Independent Theatre Society—a private club formed to forestall censorship by the Lord Chamberlain's Office.