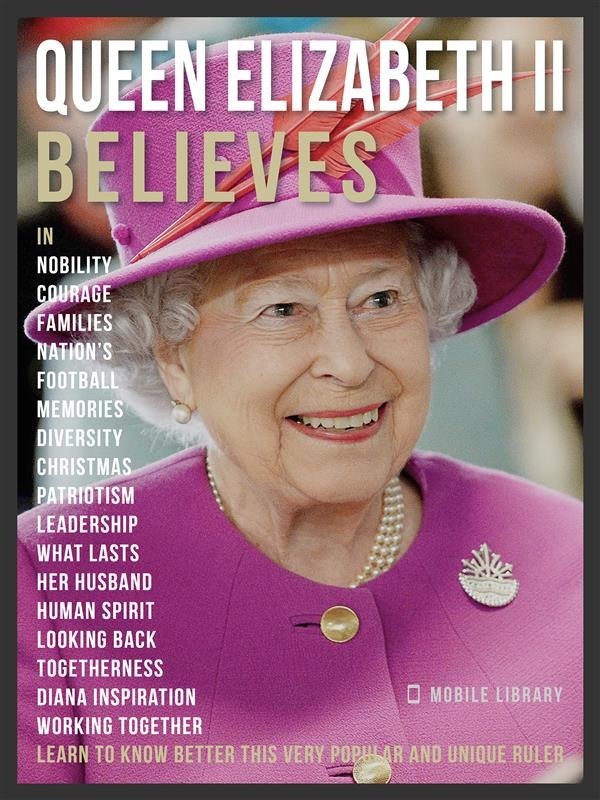 In the many years that Queen Elizabeth II has served the United Kingdom she has seen a lot of changes in world history and in her own country, from the days of Empire to the present days of the British Commonwealth.

Born in 21 April 1926, Elizabeth Alexandra Mary has been Queen of the United Kingdom, Canada, Australia, and New Zealand since 6 February 1952. And she is also Head of the Commonwealth and queen of 12 countries that have become independent since her accession: Jamaica, Barbados, the Bahamas, Grenada, Papua New Guinea, Solomon Islands, Tuvalu, Saint Lucia, Saint Vincent and the Grenadines, Belize, Antigua and Barbuda, and Saint Kitts and Nevis.

More than titles, Elizabeth II  has accumulated a very unique experience of live, ruling her country and also by the many historic visits and meetings she has been involved, as well by the various wars and conflicts involving many of her realms.

For all that she has been living for and with, her words give important lessons. Learn to know better this popular and unique ruler in this curated selection of Queen Elizabeth quotes.