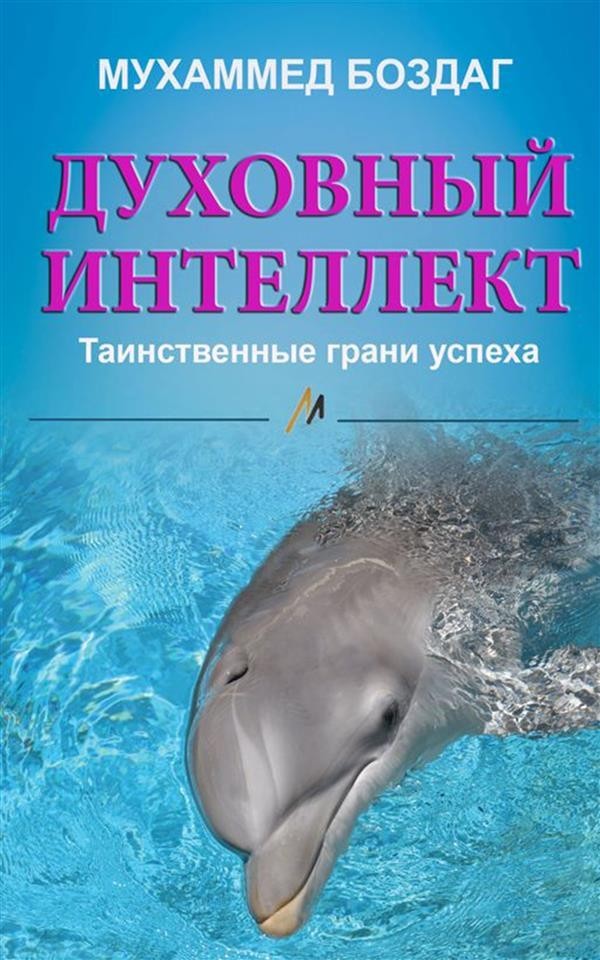 Power of Emotion. This is the language of appearances, sounds, or smells. Emotion is the language of spirituality and, the more spiritual the message is, the more emotional the message is. In particular, the strength of positive feelings shapes the size and strength of your individual world. As such, the world of thought is narrow, while the world of feeling is wide. If feelings are coupled with intelligence, the lives of one thousand people can fit inside the life of one. In Chapter 3, you will discover your emotional system, which can be defined as the hand and tongue of your spirituality.

Power of Persistence. Divine Destiny tests every traveler on the road to success with obstacles, especially at the beginning and end of the road when Divine Destiny will seriously test your sincerity. The secret of success is concealed in your ability to persist until you pass beyond the limits of hopelessness. Further, persistence holds out until the last breath: Persistence is patience. Those who are defeated are those who cannot persist because there is no defeat while the struggle continues. Success is also hidden in works carried out continuously, even though these successes may seem small. In Chapter 3, we shall discover the subtleties of persistence that will play an important role in our lives.

Power of Contentment. Selfish ambition will cause people to exceed, suddenly, their capacity and efforts to get ahead. However, taking this road to success will end in a person who suddenly stumbles and falls. The world weighs down the shoulders of the ambitious but is under the feet of those who show contentment and persistent belief. The universe is the enemy of the selfish as it offers possibilities to those who will further distribute them to others. Success, which is the result of hard work and satisfaction with what one has, is concealed in the secret of contentment.

Power of the Spirituality. The spiritual face of universe has been created in a reciprocal fashion. Those who give receive, those who love are loved, and those who share experience sharing in return. Just as the human body is affected by its physical surroundings, so is spirituality affected by its spiritual surroundings. The spiritual energy that permeates the surroundings either breaks down or strengthens people according to their qualities. For example, ten people who are interdependent with their spirituality are more powerful than thousands of people who live cutoff from one another in every way. Chapter 6 will further reveal the secret of spiritual interdependence.

Power of Divine Will. The last secret of divine destiny, whose structure we will comprehend, states that the laws, will, and wisdom of a supreme Ruler rule the universe. People have not been left to their own devices; they have not been forgotten. Events such as good luck, accidents, and messages, like instinct and intuition, are directions that come from the Almighty. If the humans know the “Divine Will” that envelopes the universe and if they behave according to these forms of wisdom, the universe will enter into their service.