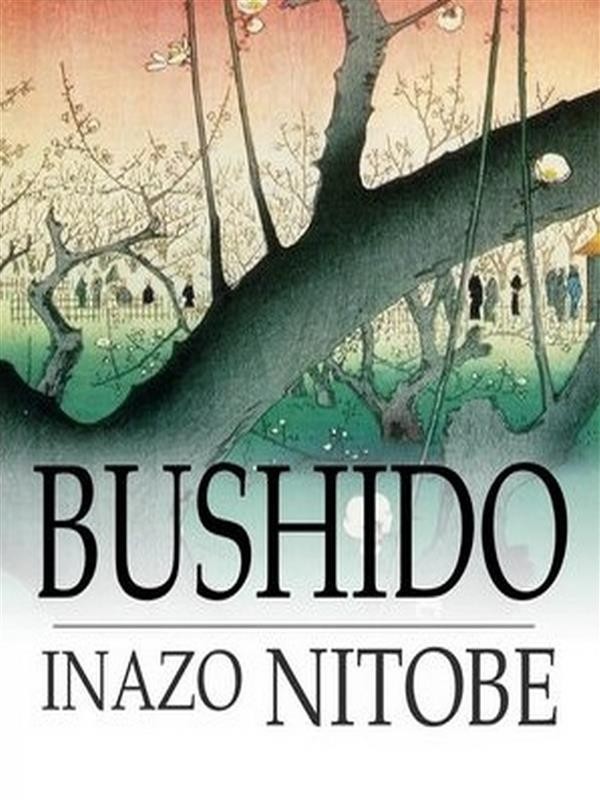 Bushido, often translated as Way of the Warrior, came from the Samurai way of life and moral code. It emphasized loyalty, skill, moderation and honor, and became a widespread influence throughout Japan. In Shogakukan Kokugo Daijiten, the Japanese dictionary, "Bushido is defined as a unique philosophy (ronri) that spread through the warrior class from the Muromachi (chusei) period." Nitobe Inazo, in his book Bushido: The Soul of Japan, described it in this way. "...Bushido, then, is the code of moral principles which the samurai were required or instructed to observe...More frequently it is a code unuttered and unwritten...It was an organic growth of decades and centuries of military career."