Helmet for My Pillow: From Parris Island to the Pacific, A Marine Tells His Story 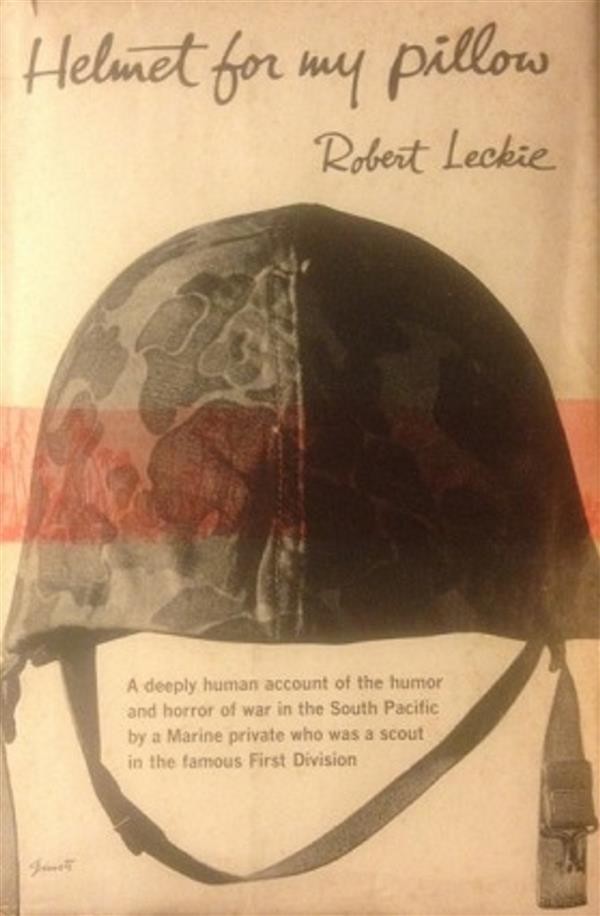 Helmet for My Pillow: From Parris Island to the Pacific, A Marine Tells His Story

Here is one of the most riveting first-person accounts to ever come out of the Second World War. Robert Leckie was 21 when he enlisted in the US Marine Corps in January 1942. In Helmet for My Pillow we follow his journey, from boot camp on Parris Island, South Carolina, all the way to the raging battles in the Pacific, where some of the war's fiercest fighting took place. Recounting his service with the 1st Marine Division and the brutal action on Guadalcanal, New Britain and Peleliu, Leckie spares no detail of the horrors and sacrifice of war, painting an unsentimental portrait of how real warriors are made, fight, and all too often die in the defence of their country.