VANDRAD THE VIKING - A Norse Saga 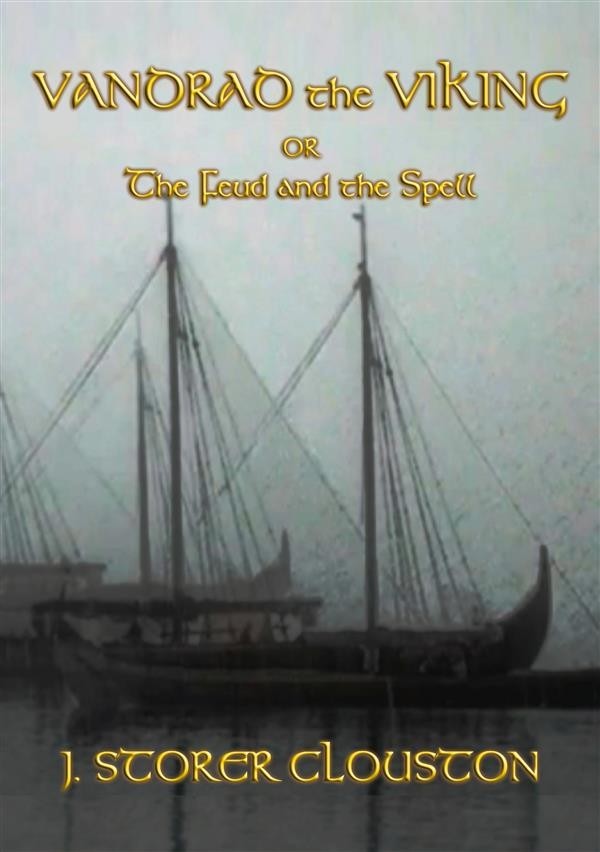 VANDRAD THE VIKING - A Norse Saga

Long after King Estein had joined his fathers on the Little Holm beyond Hernersfiord, and Helgi, Earl of Askland, had become but a warlike memory, the skalds of Sogn still sang this tale of Vandrad the Viking.

It contained much wonderful magic, and some astonishingly hard strokes, as they told it; but reading between their lines, the magic bears a strong resemblance to many spells cast even at this day, and as for the sword strokes, there was need for them to be hard in Norway then. For that was the age of the making of many kingdoms, and the North was beginning to do its share........