Christianity and the Social Crisis 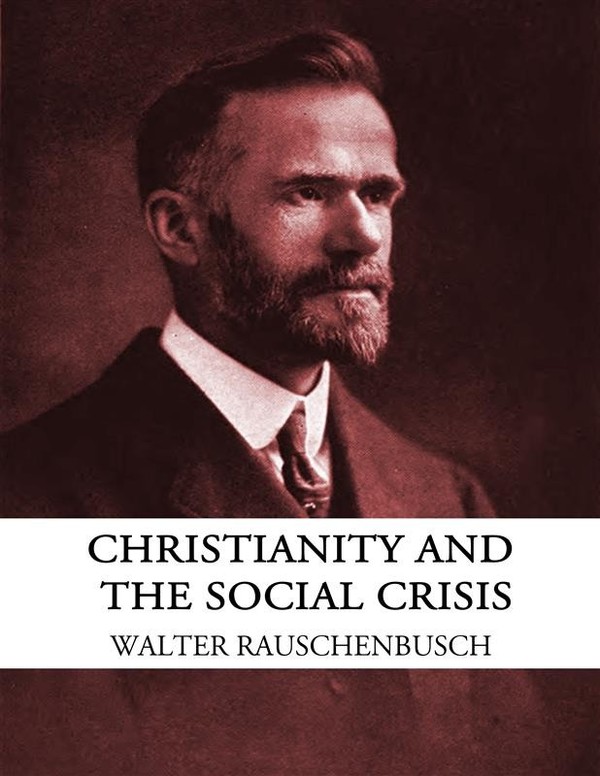 Christianity and the Social Crisis

WESTERN civilization is passing through a social revolution unparalleled in history for scope and power. Its coming was inevitable. The religious, political, and intellectual revolutions of the past five centuries, which together created the modern world, necessarily had to culminate in an economic and social revolution such as is now upon us.

By universal consent, this social crisis is the overshadowing problem of our generation. The industrial and commercial life of the advanced nations are in the throes of it. In politics all issues and methods are undergoing upheaval and re-alignment as the social movement advances. In the world of thought all the young and serious minds are absorbed in the solution of the social problems. Even literature and art point like compass-needles to this magnetic pole of all our thought.

The social revolution has been slow in reaching our country. We have been exempt, not because we had solved the problems, but because we had not yet confronted them. We have now arrived, and all the characteristic conditions of American life will henceforth combine to make the social struggle here more intense than anywhere else. The vastness and the free sweep of our concentrated wealth on the one side, the independence, intelligence, moral vigor, and political power of the common people on the other side, promise a long-drawn grapple of contesting forces which may well make the heart of every American patriot sink within him.

It is realized by friend and foe that religion can play, and must play, a momentous part in this irrepressible conflict.

The Church, the organized expression of the religious life of the past, is one of the most potent institutions and forces in Western civilization. Its favor and moral influence are wooed by all parties. It cannot help throwing its immense weight on one side or the other. If it tries not to act, it thereby acts; and in any case its choice will be decisive for its own future.