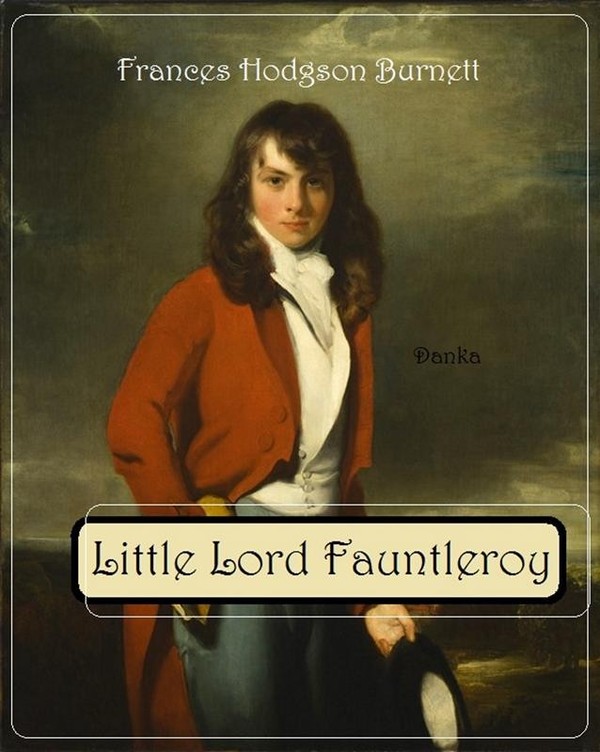 Little Lord Fauntleroy, sentimental novel for children written by Frances Hodgson Burnett, published serially in St. Nicholas magazine and in book form in 1886.Little Lord Fauntleroy styleBoy dressed in the Little Lord Fauntleroy style, 1908.Library of Congress, Washington, D.C.The novel’s protagonist, Cedric, and his mother, Dearest, live in America until Cedric learns that he is to inherit the title and estate of his paternal grandfather. The mother and son then move to England, where Cedric, as Lord Fauntleroy, charms his embittered grandfather, the Earl of Dorincourt, and everyone else he meets with his open, egalitarian ways.In the illustrations for the novel and in the popular stage play that followed, Cedric’s hair was worn in shoulder-length curls. He is clad in velvet knee pants and a white lace collar (which would later be referred to as a Lord Fauntleroy collar).