Islam and the West in Introducing the Woman 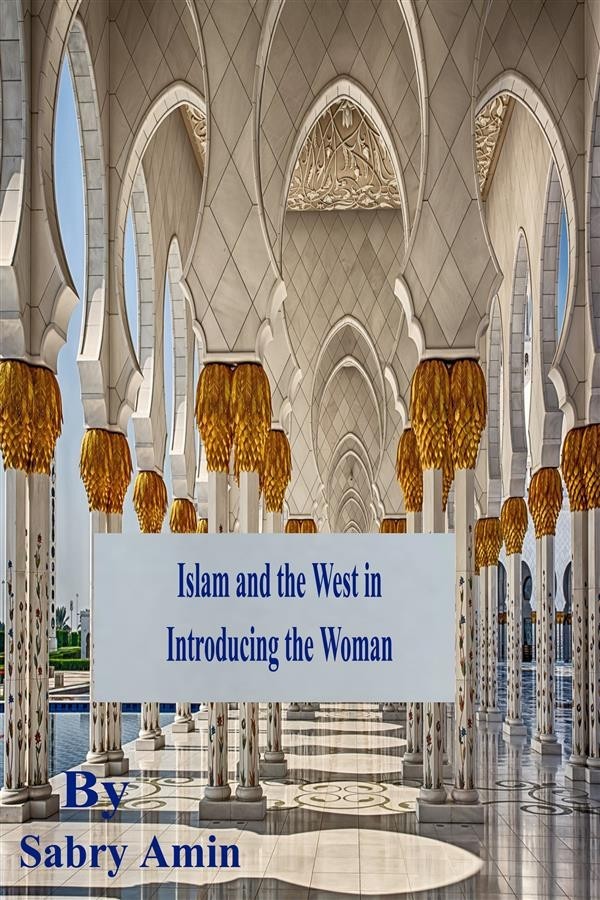 Islam and the West in Introducing the Woman

The view of Islam towards woman differs in the highness from the view of the west towards woman. Islam does not consider woman from the aspect of her beauty but from the aspect of religion, ethics, and culture, therefore, Islam requires woman to wear hijab for beauty to not be the real and true standard of dealing with her.
West does not employ but the blond and beautiful woman, does not publish the commercial advertisements but through beautiful women, and does not give way in media but for beautiful women. Furthermore, women became a cheap commodity in marketing goods and programs in commercial advertisements in newspapers, magazines, and channels on the television, and it uses the beauty of her face, body, or voice to attract these media means, because those merchants, who belittles her rights, know that she excites the desires of men and attracts the maximum number of them to market these goods and visual and printed media programs; hence they consider her body and not her soul. Moreover, these media programs have became – unfortunately – competitors to attract women because they are convinced that the real reason behind the success on these programs, as they use saleswoman in the commercial shops. We find that Muslims are ahead of women in walking to avoid the downhill of the assessment standards; the same deed done by Prophet, Moses, (may Allah be pleased with him) with Safouriah Bint Shoeib (may Allah be pleased with her).