THE SAGA OF BEOWULF - A Viking Saga retold in novel format 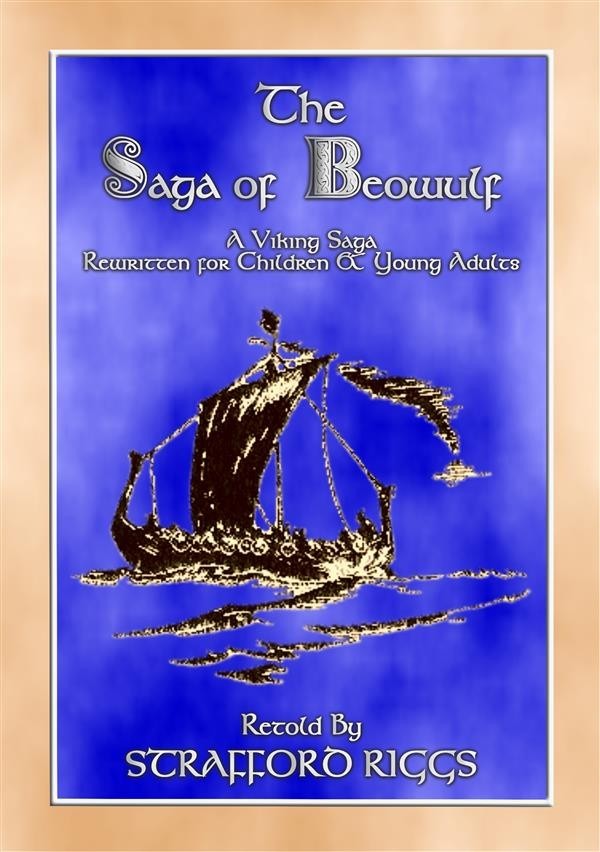 THE SAGA OF BEOWULF - A Viking Saga retold in novel format

The EASY READING edition of the epic 3,182 line poem especially retold for children and young adults by Strafford Riggs. If you ever just wanted to know the story of Beowulf without having to plough through the 3,182 lines of the epic poem, then this book is for you, because here it has been retold in the form of an easy reading novel aimed at children and young people.

Set in the time when men were knighted for achieving great feats, and great the feats of Beowulf were. Dismissed by the King’s Earls as clumsy, lazy and a sluggard, he was also shunned by his peers for his strength and prowess with the sword and spear. On hearing of the monster Grendel, he announced his intention to sail for the Daneland to prove his worth and prove his accusers wrong. And this he did, killing not only the monster Grendel but also its evil monster-mother. On his return home he was proclaimed the greatest hero of the North by the very same who condemned him. In time he becomes king of Geatsland and an extended period of prosperity follows, ended only by a flame-breathing, steam belching dragon. Once again our hero sallies forth. Once again the dragon is defeated, but this time so is our hero.

The Saga of Beowulf was written in Olde England, but set in Scandinavia. It has variously been dated to between the 8th and the early 11th centuries. In its original form it is an epic poem told in historical perspective; a story of epic events and of great people of a heroic past.

33% of the profit from the sale of this book will be donated to Charities.