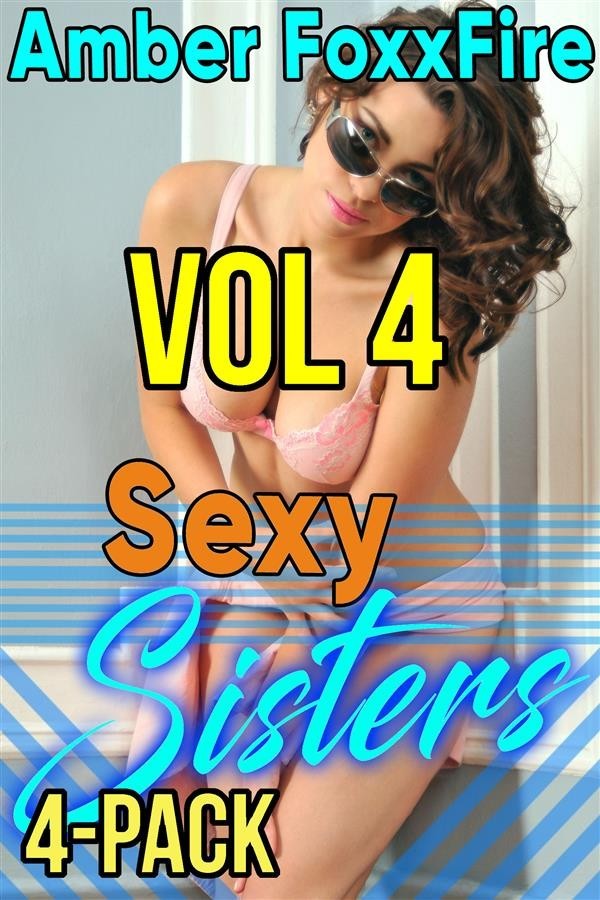 Then we’ll have two secrets to keep from daddy.

Grandpa was gone and the two of us had the whole house to ourselves. My sweet, “innocent” 18-year-old sister, Willow, smiled mischievously. Damm! She had something up her sleeve. I just knew it.

Turns out, I was right. But it wasn’t just her sleeve that was going to get filled.

Will wanted to fuck his sister, Rita, more than anything in the world. But taking her and popping her cherry wasn’t enough. He wanted to own her. He wanted to completely control her every move. Fortunately, he had a friend who knew of an amulet. Once wrapped around Rita’s neck, she would obey his every command. She would be his to control and there would be nothing she could do to stop it. Nothing.

Jake’s 19th birthday is right around the corner and his wife, Sheila, offers to give him anything he wants. He makes her swear that no matter what it is, she’ll get it for him.

She agrees and he tells her that he wants to knock up both her and her sister.

Will Sheila give in to her husband’s request and let him knock up his sister? Or will all hell break loose?