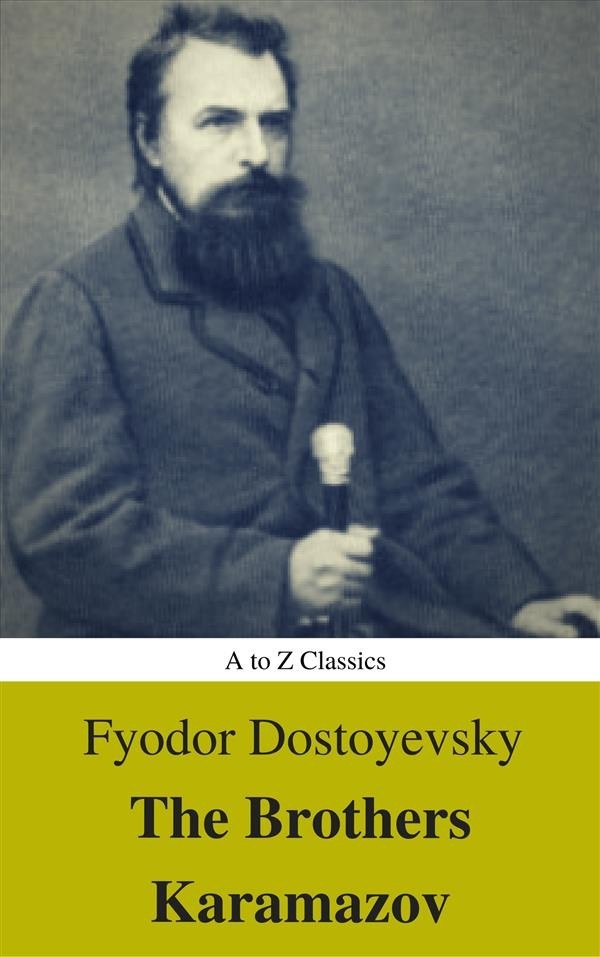 Contains Active Table of Contents (HTML) and ​in the end of book include a bonus link to the free audiobook.

The Brothers Karamazov is the final novel by the Russian author Fyodor Dostoevsky, and is generally considered the culmination of his life's work. Dostoevsky spent nearly two years writing The Brothers Karamazov, which was published as a serial in The Russian Messenger and completed in November 1880. Dostoevsky intended it to be the first part in an epic story titled The Life of a Great Sinner, but he died less than four months after its publication.
The book portrays a parricide in which each of the murdered man's sons share a varying degree of complicity. On a deeper level, it is a spiritual drama of moral struggles concerning faith, doubt, reason, free will and modern Russia. Dostoevsky composed much of the novel in Staraya Russa, which is also the main setting of the novel.