The Taste For Midnight Blood 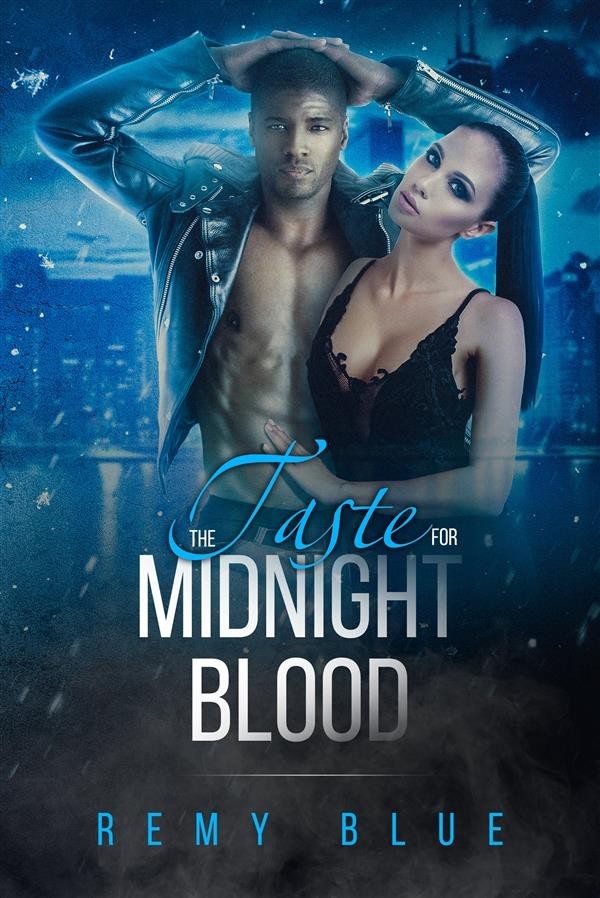 The Taste For Midnight Blood

A young African man, named Oni, lives in Chicago and works as psychic for the Chicago Police Department alongside his detective friend, Jackson. He comes from an deeply rooted traditional and family orientated West African family. As his family leaves the city to go abroad, Oni is set to take care of his younger sister, Zula who attends the local university.  At the same time, brutal murders appear all over Chicago, as Oni and Jackson are set to find them out. Soon after, Oni meets a young woman who attends Zula's university named Yura.


Oni and Yura connect with one another as their family, customs and traditions clash with them, for they wish to be free at times. Both find a grounding place and have a mutual fast attraction to one another. Dark yearnings and secrets begin to spill from the case as it becomes more clear there is darker killer in Chicago with new hunting grounds. With no suspects, the FBI sends an agent to deal with the case. Zula tries to piece who the killer is, yet can she, for the killer is closer than she thinks. Jackson must stay close to the FBI agent as it would conflict with his truce with Oni's family's disturbing secret. Oni and Yura become closer and fall in love as the all events unfold around the murders and who is the beast trolling Chicago for new blood.