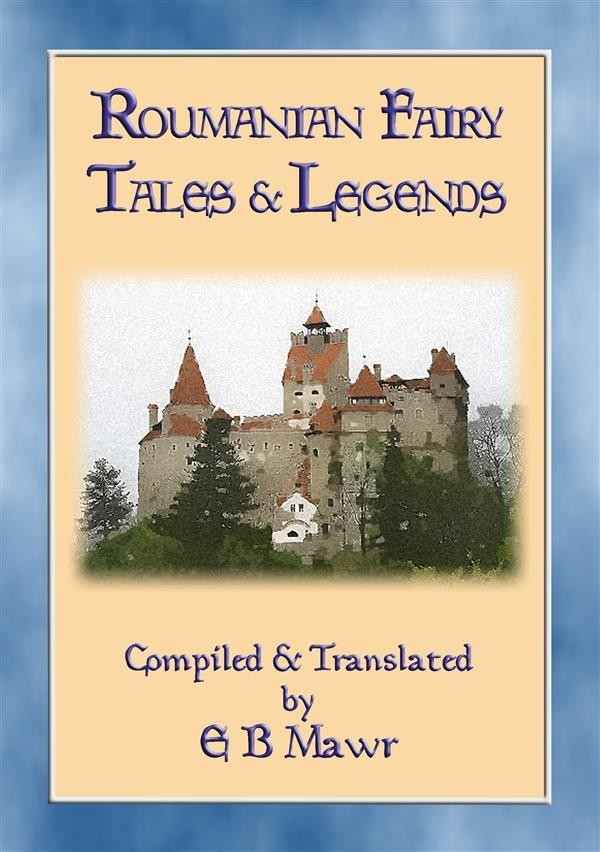 
Roumanian Fairy Tales & Legends is a collection of fifteen of Romania’s most fascinating tales, painstakingly researched and deftly translated by E.B. Mawer - and NO, we havent mis-spelt the title, for thats the way Romania was spelled in the late 1800's.

Given Romania’s long and diverse cultural history, it is no surprise that the country has such a rich tapestry of folk tales, fairy tales, and legends. It is also fortunate that so many of these stories survived the country’s turbulent history and were passed down throughout the ages to countless Romanian children.

In approximately 82 BC, the rule of the Dacian kings was replaced by the Romans, who were forced out by the Goths, who, in turn, were supplanted in the 4th century AD by the Huns. After this, a sequence of nomadic rulers, including the Gepids, the Avars, the Bulgars, the Pechenegs, and the Cumans, ruled the area.

In the Middle Ages, Romanians lived in three distinct principalities: Wallachia, Moldavia, and Transylvania, which were later ruled by the Austro-Hungarian and Ottoman empires. In 1859, Moldavia and Wallachia united under Prince Alexandru Ioan Cuza, but it was not until the end of WWI, in 1918, that Bessarabia, Bukovina and Transylvania proclaimed unions with the Kingdom of Romania and the modern state of Romania was born.

10% of the publisher’s profits from the sale of this book will be donated to the Relief Fund for Romania.