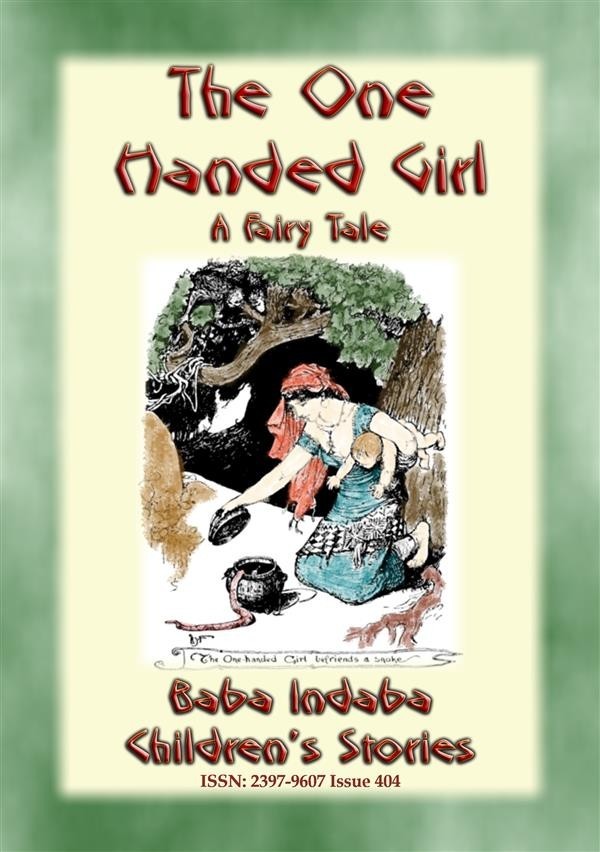 A dying man asked his children which they would have: his property or his blessing. His son wanted his property, and his daughter his blessing. He died. Soon after, his wife died as well, and again, the son wanted her property and the daughter her blessing. She died. The brother left his sister only a pot and a vessel, but people borrowed her pot and gave her corn for it, so the sister survived. One day, she had a pumpkin seed and planted it, and grew pumpkins as well.

Her brother, envious, stole her pot and mortar, but she was able to replace them by selling her pumpkins. Her brother's wife sent a slave to buy one, and the sister gave her one for free, though there were few left, so the wife sent another slave, and this one the sister had to send away, because there were none left. The wife wept and told the brother that his sister would sell pumpkins to other people but not to her. Enraged, the brother went to cut the sister's pumpkin patch down. His sister told him that if he did, he would cut off her hand with it, but putting her hand on it did her no good: he cut it off while chopping down the vines. Then he sold the house she lived in and cast her out.

Well, what happened next you ask…? Well many things happened. There were some strange, some silly and some serious occurrences. But exactly what were they? To find the answers to these questions, and others you may have, you will have to download and read this story to find out!