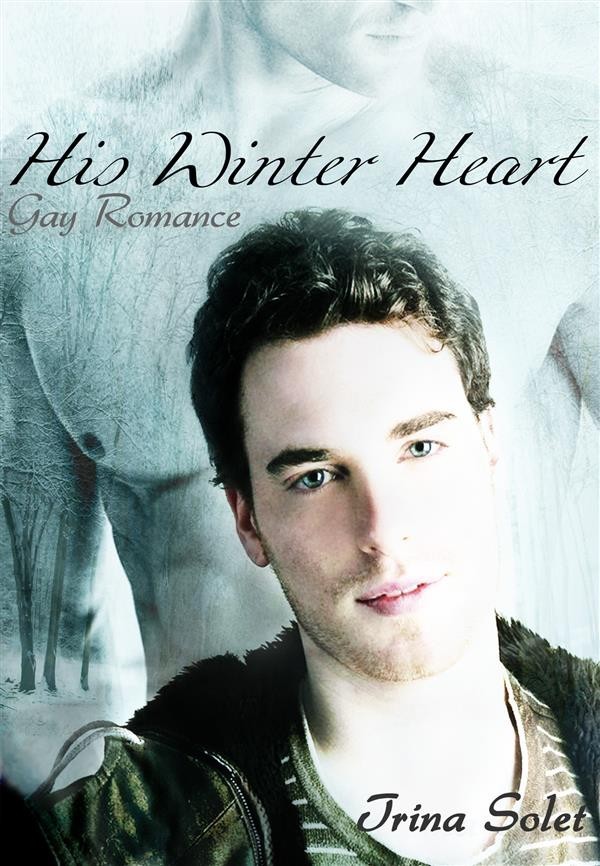 Wes is living a lonely, stark existence when he meets Colin, a lively young guy in desperate circumstances. Wes is so taken with him that he has to have him. His decision to invite Colin to spend the night is going to turn his quiet life upside down.
Colin almost finds himself sleeping on the street. When the tall, blond man makes him an offer, he can't say no either to the money or to the man. Colin is impulsive and full of contradictions. He refuses to sell himself for money and ends up homeless because of it. But when Wes offers to pay him for sex, Colin jumps at the chance to go home with him. Something about Wes strikes a chord with Colin. He knows there is a warm heart under the serious, impassive exterior and an awesome body under all the layers of winter clothes.
Things don't go as planned when Wes decides that Colin is too young and inexperienced and refuses to sleep with him. That doesn't mean that Wes can stay away from someone who shakes up his world.
The more time Wes spends with Colin, the more he wants him. Colin feels the same way, and he isn't shy about getting what he wants. His relentless pursuit might pay off if Wes doesn't let his family history and his fears about the future keep them apart. Will Wes let go of his inhibitions and allow himself to love the younger man?