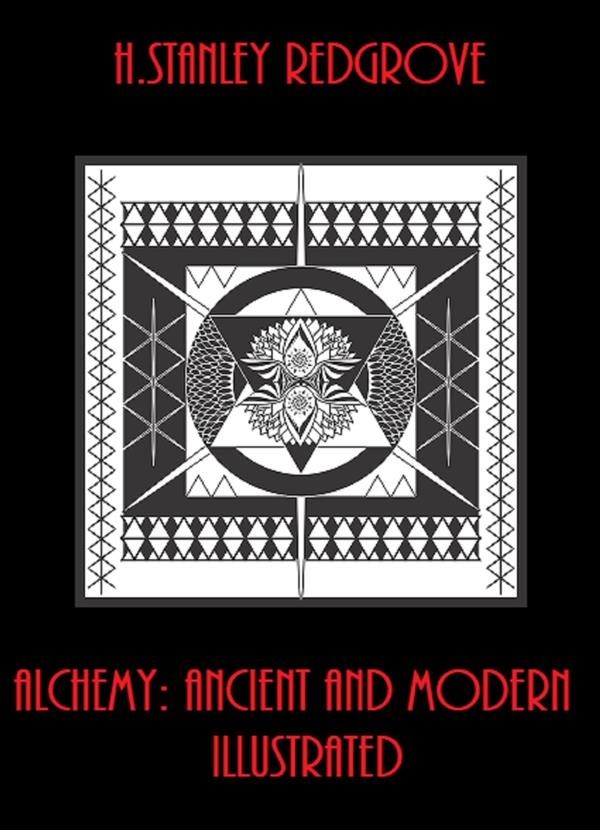 Alchemy is generally understood to have been that art whose end
was the transmutation of the so-called base metals into gold by
means of an ill-defined something called the Philosopher’s Stone; but
even from a purely physical standpoint, this is a somewhat
superficial view. Alchemy was both a philosophy and an
experimental science, and the transmutation of the metals was its
end only in that this would give the final proof of the alchemistic
hypotheses; in other words, Alchemy, considered from the physical
standpoint, was the attempt to demonstrate experimentally on the
material plane the validity of a certain philosophical view of the
Cosmos. We see the genuine scientific spirit in the saying of one of
the alchemists: “Would to God . . . all men might become adepts in
our Art — for then gold, the great idol of mankind, would lose its
value, and we should prize it only for its scientific teaching.”1
Unfortunately, however, not many alchemists came up to this ideal;
and for the majority of them, Alchemy did mean merely the
possibility of making gold cheaply and gaining untold wealth.