A Sailor of King George (Illustrated) 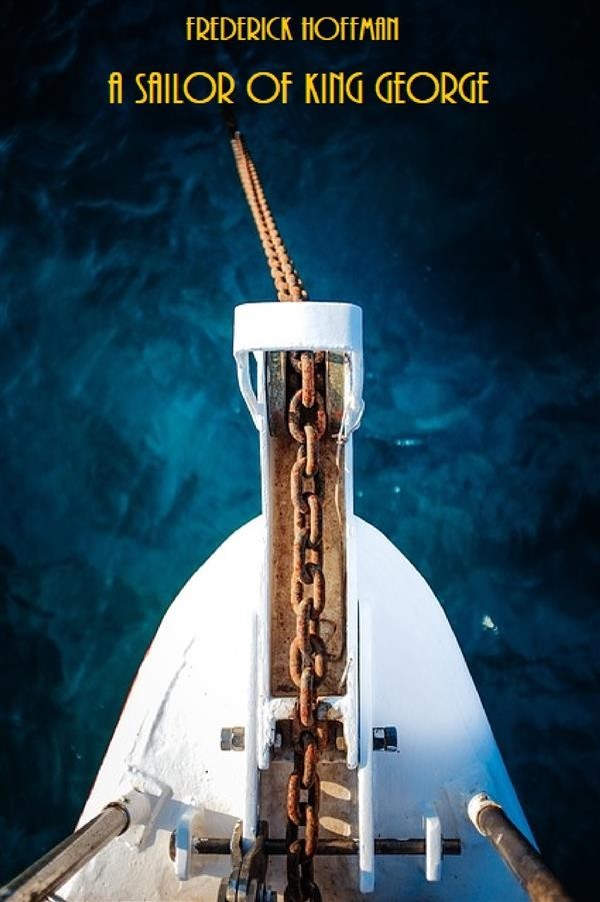 A Sailor of King George (Illustrated)

In a memorial presented in 1835 to the Lords of the Admiralty, the
author of the journals which form this volume details his various
services. He joined the Navy in October, 1793, his first ship being
H.M.S. Blonde. He was present at the siege of Martinique in 1794, and
returned to England the same year in H.M.S. Hannibal with
despatches and the colours of Martinique. For a few months the ship
was attached to the Channel Fleet, and then suddenly, in 1795, was
ordered to the West Indies again. Here he remained until 1802,
during which period he was twice attacked by yellow fever.
The author was engaged in upwards of eighteen boat actions, in one
of which, at Tiberoon Bay, St. Domingo, he was wounded in the
head, and entirely lost the hearing of his left ear.
As first lieutenant of H.M.S. Volage, while attempting to cut out an
enemy’s vessel laden with tobacco from under the guns of the Moro
Castle, St. Jago de Cuba, after a running fight of two hours with three
Spanish privateers, he was obliged to surrender, and was carried
prisoner to St. Jago, where he remained for six weeks until
exchanged. In 1802 he returned to England in the Volage, which was
then paid off.
In 1803 he was appointed lieutenant of H.M.S. Minotaur on the
Channel Service, but in 1804, in consequence of a very severe attack
of rheumatic fever, which completely prostrated him and for several
months necessitated the use of crutches, he resigned his post.
On his recovery, in the summer of 1805, he was appointed to H.M.S.
Tonnant, and was senior lieutenant of her lower deck quarters in the
Battle of Trafalgar, concerning which he gives several new and
interesting details. During the battle he was slightly wounded in the
left hand.
His next ship was H.M.S. Diamond (to which he was appointed
March 8th, 1806), ordered for service on the West Coast of Africa. In
1807 he became commander of the Favourite sloop of war in
consequence of the death of her captain, and three months
afterwards took the last convoy of slave ships to the West Indies.
In 1808, while in Jamaica, he was attacked by fever, which affected
his eyesight, nearly producing blindness; and, on the advice of the
doctor at Port Royal Hospital, Admiral Dacres gave him permission
to exchange into the Goelan sloop of war, which was shortly
afterwards ordered to England with convoy.