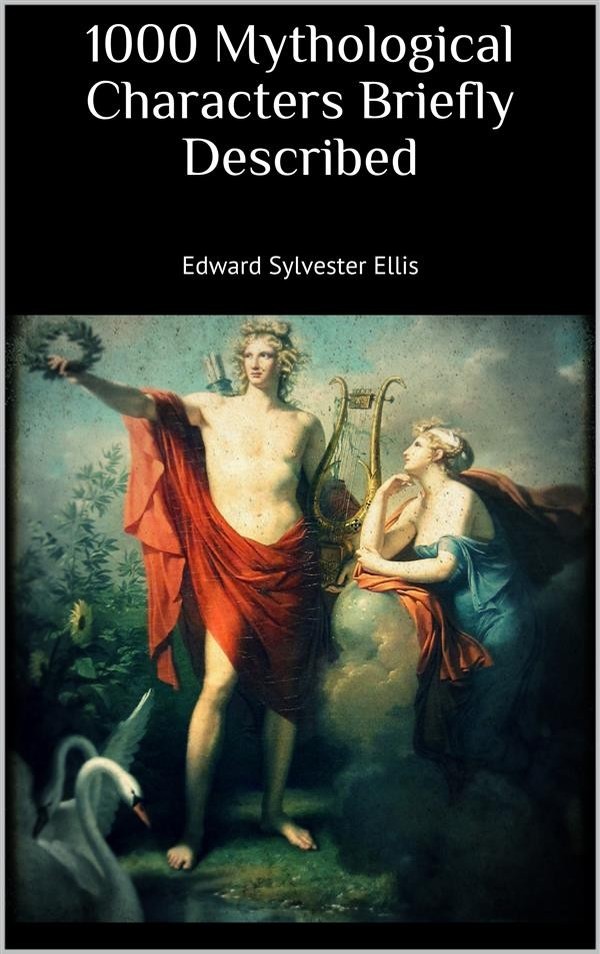 To the Greeks and Romans, there was a time more remote than history gives us any account of, when there was neither land nor water, and when the earth and all things within and upon it were “without form and void.” Over that misty, nebulous mixing and mingling brooded the god Chaos, who shared his throne with Nox, the goddess of night. From this union the innumerable myths gradually sprang up and developed, which in their own imaginative though often grotesque way explained the various phases of creation. These finally became crystallized into a literature, or mythology, which has since been the inspiration alike of romancers and poets. The most learned of mythologists differ in their analysis of the multitude of myths that have descended to us. Their varying analyses, however, may be separated into two distinct classes or divisions, each of which has its own adherents and supporters. The first school is that of the philologists, and the second that of the anthropologists, or comparative mythologists.