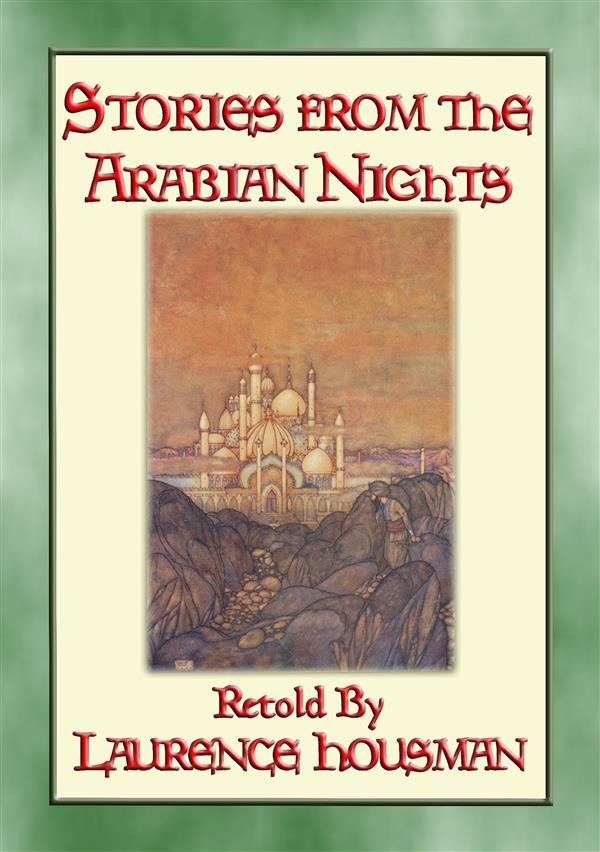 All these tales are narrated by Scheherazadè, the heroine of the Thousand and one Nights. She ranks among the great story-tellers of the world and gives a distinctly Arabian flavour and feel to the stories.

In all these tales something magical and wonderful occurs. Sometimes it is a talking donkey, an evil witch or a corrupt Vizier. Whenever evil raises its head, a hero sallies forth to save the day. As per usual evil is vanquished and the hero and his princess ride off into the sunset. While the plot is always the familiar, the characters and the setting are not making the stories all the more interesting and captivating for young minds.

NOTE: The Princess of Deryabar featured in “The 7th Voyage of Sinbad” (1958). The role was played by Kathryn Grant while Sinbad was played by Kerwin Matthews. It is believed that this volume and other illustrations by Dulac were directly responsible for the making of the film.