The STORY of ATLANTIS 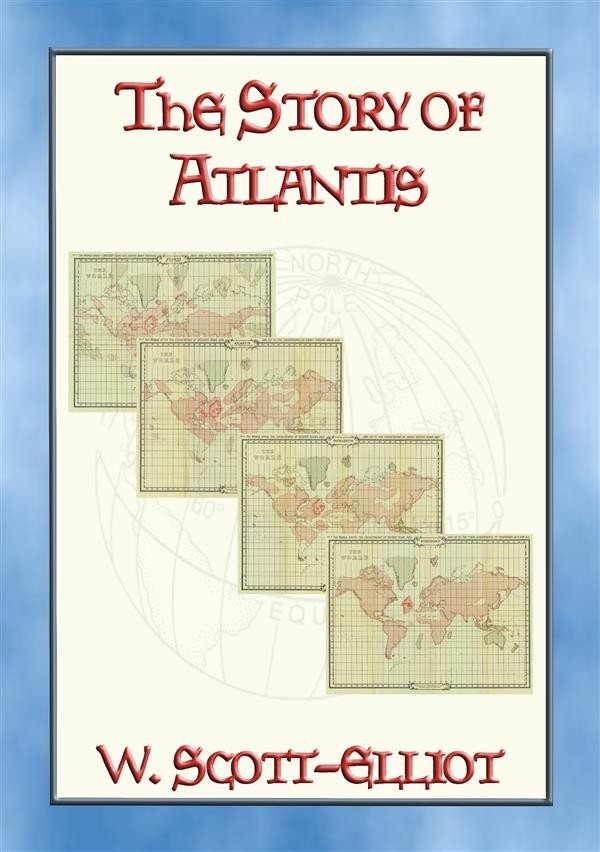 The STORY of ATLANTIS

THE BOOK THAT STARTED THE LEGEND!
FROM the time of the Greeks and the Romans onwards, volumes have been written about the peoples who in their turn have filled the stage of history. Their political institutions, religious beliefs, social and domestic manners and customs have all been analyzed and catalogued, and countless works in many languages record for the march of human progress. But little is known of the hundreds of thousands of years which elapsed from the time when the earliest humans started populating the Earth to the time of the Greeks and Romans - a time which bore witness to the rise and fall of innumerable civilizations, but especially to the most fabled ancient civilization of them all – Atlantis. This book by W. Scott-Elliot attempts to do exactly this.

Since the Atlantean “craze” was started in the late 19th C., many expeditions, searches and surveys have been conducted to find the remains of the fabled Atlantean civilization. To date all have been judged inconclusive.
But what is it that keeps the Atlantean legend alive and in our consciousness? Could it be that the human race has a residual memory of this once great civilization? While our knowledge and libraries have grown enormously since the 1890’s with vastly improved access, it would be a foolish person that states unequivocally that Atlantis doesn’t exist or never existed at all;  for to say so would be like believing the medieval Church’s claim that world was the centre of the universe. In mankind’s mind it was, until it was proven it wasn’t.
10% of the publisher’s profit will be donated to charity.