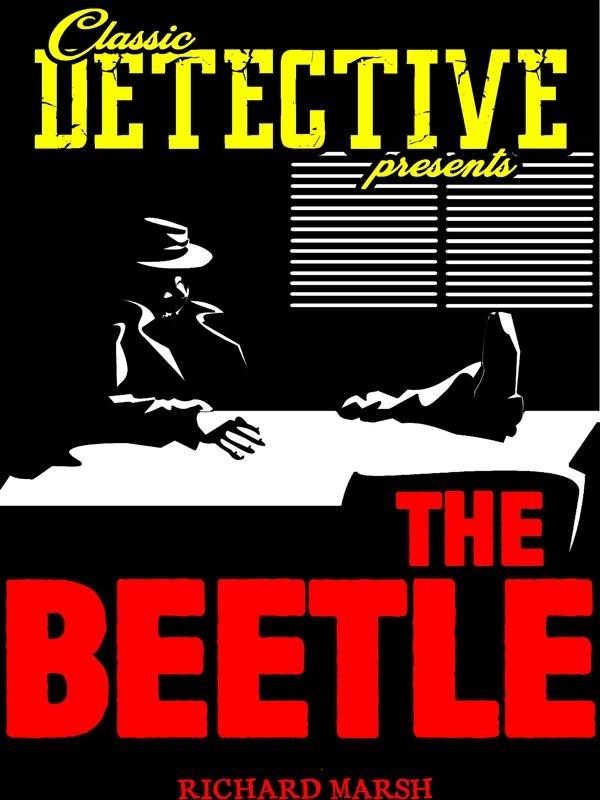 'The Beetle' (1897) tells the story of a fantastical creature, "born of neither god nor man," with supernatural and hypnotic powers, who stalks British politician Paul Lessingham through fin de siecle London in search of vengeance for the defilement of a sacred tomb in Egypt.
In imitation of various popular fiction genres of the late nineteenth century, Marsh unfolds a tale of terror, late imperial fears, and the "return of the repressed," through which the crisis of late imperial Englishness is revealed.
It initially out-sold Bram Stoker's similar horror story Dracula, which appeared the same year.