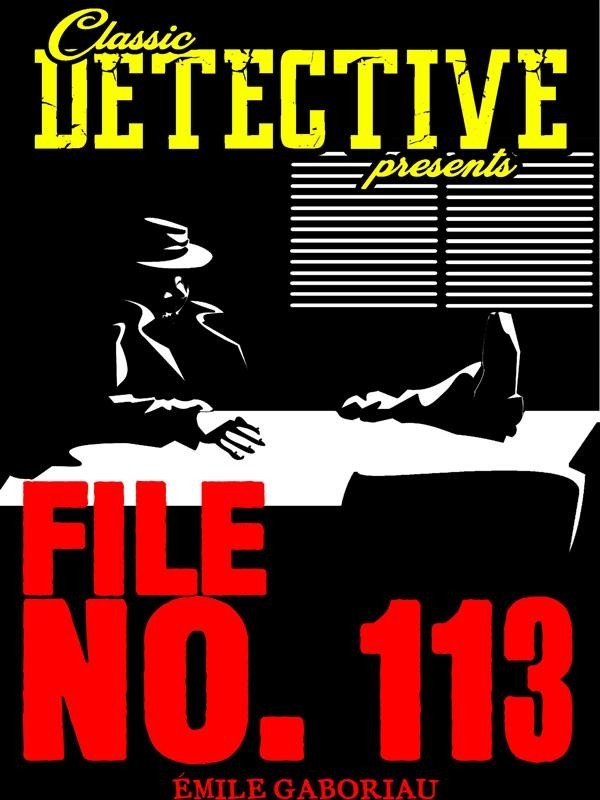 Emile Gaboriau is frequently credited with being the creator of the modern detective story. He drew on the 40 years of slow evolution of the crime story, following Edgar Allen Poe in the United States, and writers such as Paul Feval, Eugene Sue, Alexandre Dumas the elder, and Honore de Balzac in France, writing popular literature for the masses. Violence, lies, adultery, duplicity, murder, including fratricide and attempted parricide, falsely exchanged or abandoned sons and stolen birth rights, and ever more sins and villainies, find a place in Gaboriau's novels, as they do in many contemporary detective stories, television series and often even in real life. File No. 113 is no exception. On the surface, the crime seems simple. A bank's secure safe is robbed. One of the two men who hold the key must be guilty. One key-holder is the bank's owner who lives above the bank with his family; the other is the bank's trusted manager-a man like a son to the owner. What if neither is guilty? How did this safe, with every security measure known and employed at the time, get robbed? Leave it to Monsieur Lecoq of the Surete, a policeman of many disguises and much guile to uncover the devastating truth of deceit, betrayal, lies, murder and sordid family histories that lead to the crime.