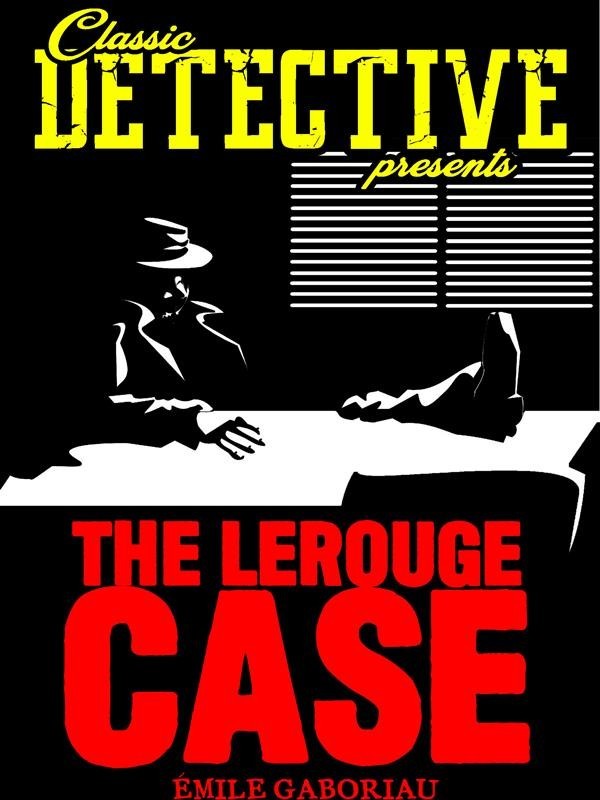 Well known novel from the French writer, novelist, and journalist, considered a pioneer of modern detective fiction. The Lerouge Case was his first detective novel, introducing an amateur detective and a young police officer named Monsieur Lecoq, who was the hero in three of Gaboriau's later detective novels.

The Widow Lerouge has been missing. When her neighbours request the assistance of the local gendarmes, her murdered body is found. The scene, on the surface, indicates a robbery, but the spoils have been found abandoned nearby. Little is known of her past; it must be unravelled in order to find a motive for this assassination of an elderly woman.