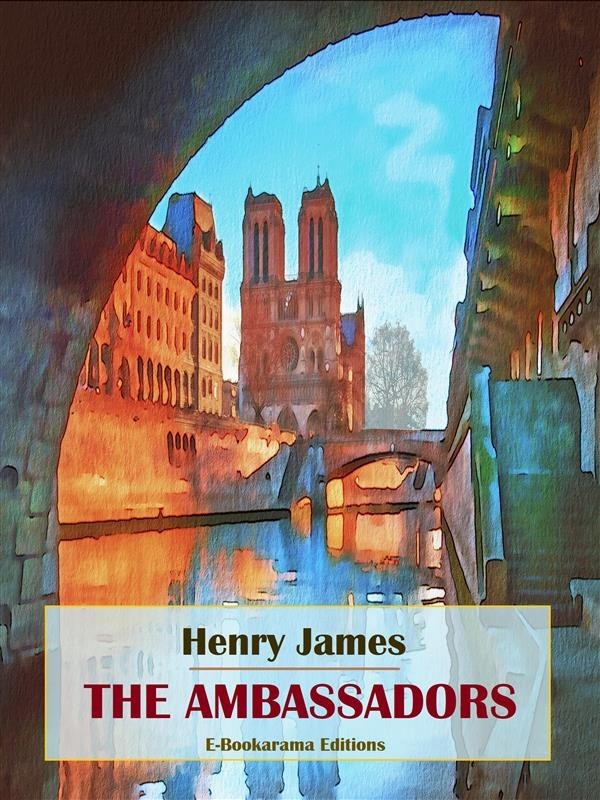 Henry James’s The Ambassadors (1903) is a novel of penetrating psychological insight, and of profound moral significance. James considered it his best novel.

Chad Newsome, a profligate son of a wealthy American family is having relations with an unacceptable woman in France. Lambert Strethers, a trusted old friend of the family, is sent off to talk some sense into the boy and bring him home, but he discovers that Chad is truly in love, that the woman, although perhaps not strictly socially acceptable, is charming. Moreover, he finds life in Europe very attractive. A new set of ambassadors is sent off, this time to bring both Chad and Strethers home. In the end Strethers discovers that Chad's family may well have been right about the woman and her motives, but he still tries to convince Chad that he should stay with her because she has helped to change him into a much fine man. Strethers' experience has changed his entire attitude towards life.