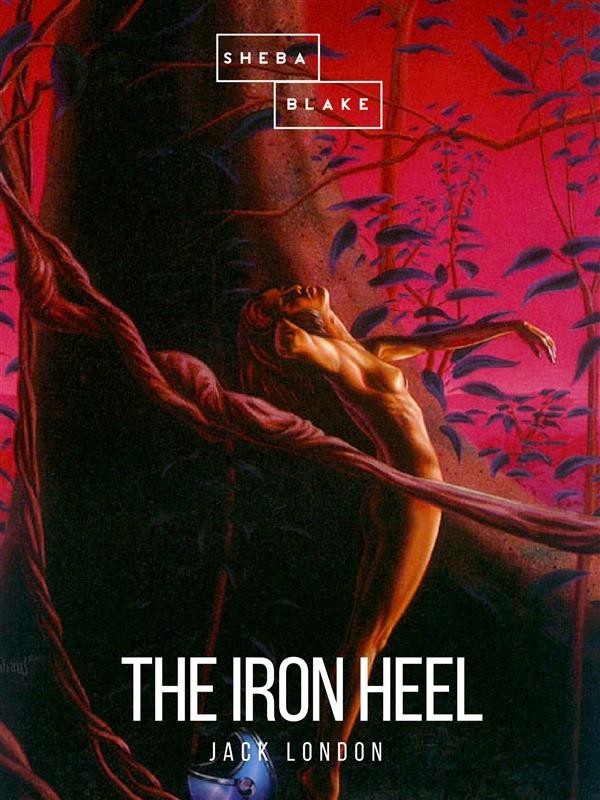 The Iron Heel is a dystopian novel by American writer Jack London.

The novel is based on the (fictional) "Everhard Manuscript" written by Avis Everhard which she hid and which was subsequently found centuries later. Before ever getting a chance to get to know Avis and Ernest, how they fell in love or how Avis became politically involved, the reader is already told that all their struggles and hopes would end in total failure and repression, and that both of them would be summarily executed. This gives all that follows the air of a foreordained tragedy. There is still left the consolation that a happy end would come for humanity as a whole – though hundreds of years too late for Avis and Ernest as individuals; the cruel oligarchy would fall, and the two will be vindicated and respected by posterity as pioneers and martyrs.

The Manuscript itself covers the years 1912 through 1932 in which the Oligarchy (or "Iron Heel") arose in the United States. In Asia, Japan conquered East Asia and created its own empire, India gained independence, and Europe became socialist. Canada, Mexico, and Cuba formed their own Oligarchies and were aligned with the U.S. (London remains silent as to the fates of South America, Africa, and the Middle East.) In North America, the Oligarchy maintains power for three centuries until the Revolution succeeds and ushers in the Brotherhood of Man. During the years of the novel, the First Revolt is described and preparations for the Second Revolt are discussed. From the perspective of Everhard, the imminent Second Revolt is sure to succeed but from Meredith's frame story, the reader knows that Ernest Everhard's hopes would go unfulfilled until centuries after his death.