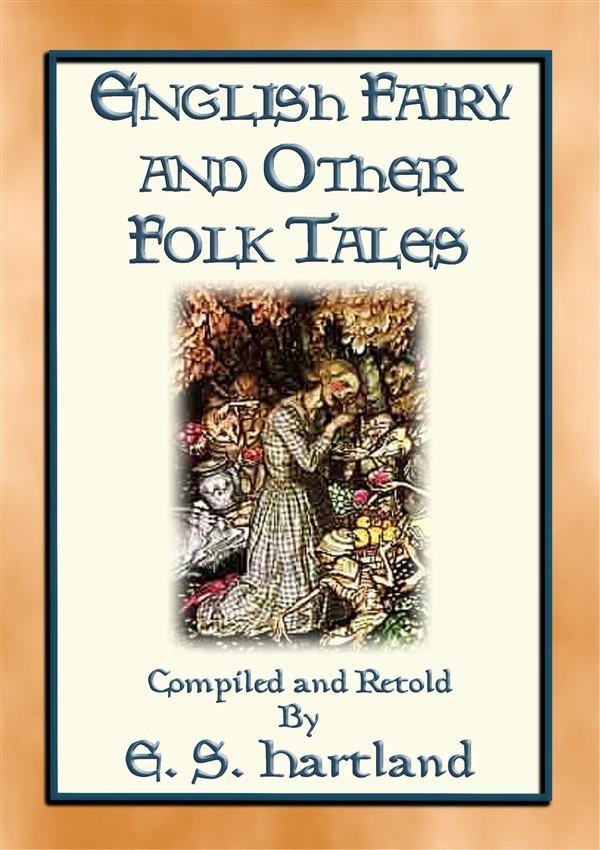 Herein you will find 74 illustrated children’s stories from Old England. This is a collection of fairy tales, folk tales and other stories categorised into Ghosts, Goblins, Fairies, Historical and Legends, Nursery Tales, Giants, and Witchcraft. Tales include, The Haunted House, The Witch And The Toad, The Fairy Thieves, The Fairy Funeral, Jack And The Bean-Stalk, The Legend Of The Sons Of The Conqueror, The Blinded Giant, The Demon Tregeagle, The Haunted Widower, Spectre-Dogs, The Wise Fools Of Gotham, and many, many more.

These tales serve to justify the title of “Merrie England”, a title which in older days was given to England, indicating the nation’s capacity for fun and humour among the English. The story of Tom Tit Tot, which opens the collection, is unequalled among all other folk-tales, for its combined sense of humour and dramatic power.