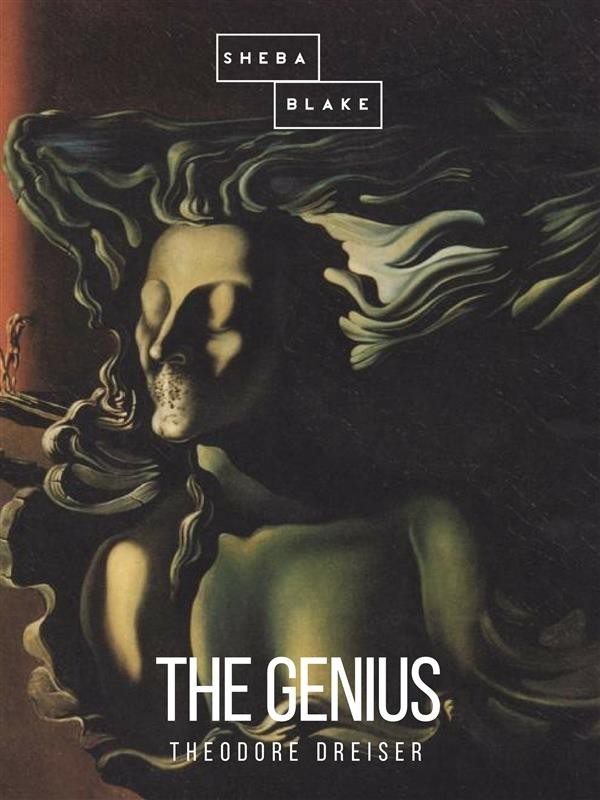 The Genius is a semi-autobiographical novel by Theodore Dreiser.

There he studies painting at the Chicago Art Institute and enjoys the excitement of the city and his first sexual experiences. He becomes engaged to a young woman, Angela Blue, with whom he is intimate before their marriage but, at all times, he finds it difficult to remain faithful. A life based on monogamy seems beyond him. In Book II, Eugene and Angela move to New York City, where he makes a name for himself in the art world as an urban realist but finds his marriage with the increasingly conventional Angela painfully limiting.

They travel to Europe, he suffers a breakdown, and they return to New York where Eugene attempts to make a better living in the advertising world. Book III chronicles the deterioration of Eugene and Angela's marriage as he begins an affair with Suzanne Dale, the teenage daughter of a woman who works in the same office (this affair is one of the most autobiographical details in the book); Suzanne's mother and Angela do everything they can to end the relationship, but to no avail. In one scene, Angela, pregnant, comes upon her husband in bed with his teenaged girlfriend. Angela dies in childbirth, but her demise does not free Eugene to be with Suzanne. He ends the story alone, a man who has never been able to control his lust and uncertain of what use to put his talents, taking care of his newborn daughter.