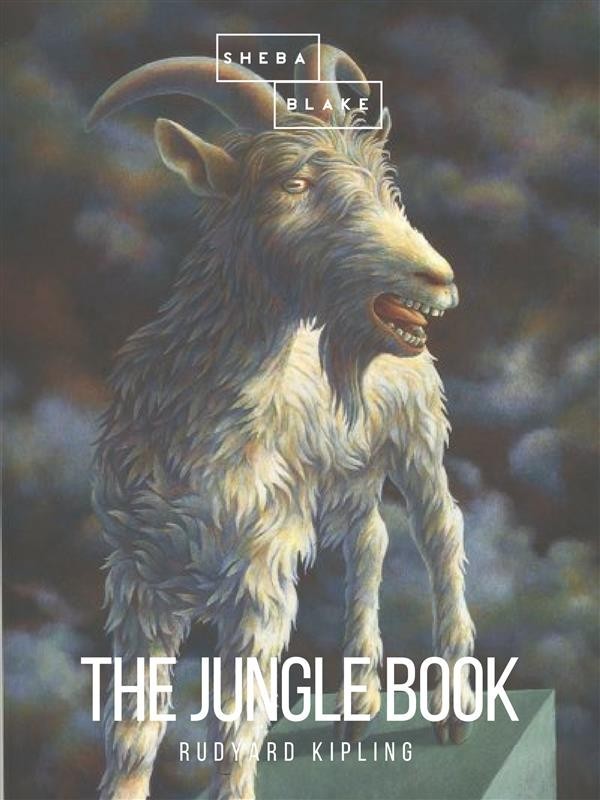 The Jungle Book is a collection of stories by English author Rudyard Kipling.

The stories are fables, using animals in an anthropomorphic manner to give moral lessons. A principal character is the boy or "man-cub" Mowgli, who is raised in the jungle by wolves. Other characters include Shere Khan the tiger and Baloo the bear. The book has been adapted many times for film and other media. The tales in the book (as well as those in The Second Jungle Book, which followed in 1895 and includes five further stories about Mowgli) are fables, using animals in an anthropomorphic manner to teach moral lessons. The verses of "The Law of the Jungle", for example, lay down rules for the safety of individuals, families, and communities.

Kipling put in them nearly everything he knew or "heard or dreamed about the Indian jungle". Other readers have interpreted the work as allegories of the politics and society of the time. A letter written and signed by Rudyard Kipling in 1895 was put up for auction in 2013 by Andrusier. In this letter, Kipling confesses to borrowing ideas and stories in the Jungle Book: "I am afraid that all that code in its outlines has been manufactured to meet 'the necessities of the case': though a little of it is bodily taken from (Southern) Esquimaux rules for the division of spoils," Kipling wrote in the letter. "In fact, it is extremely possible that I have helped myself promiscuously but at present cannot remember from whose stories I have stolen." The book is arranged with a story in each chapter. Each story is followed by a poem that serves as an epigram.