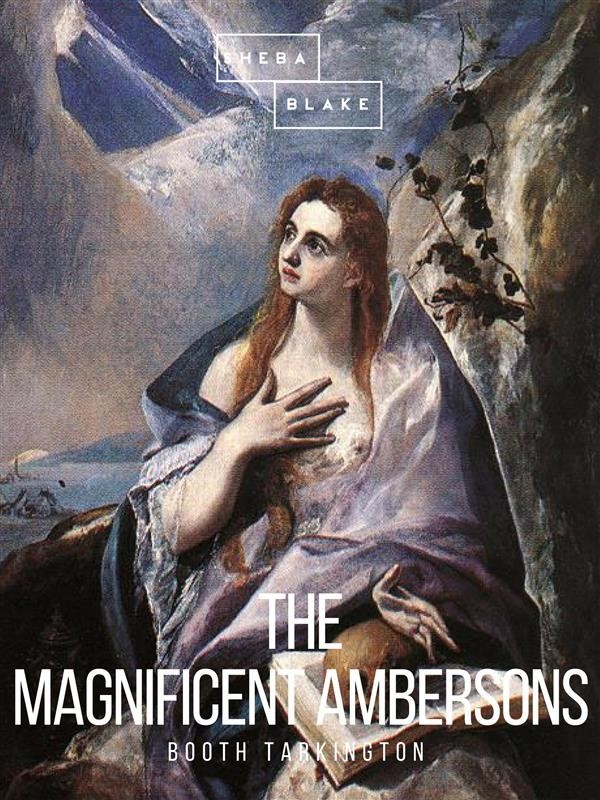 The Magnificent Ambersons is a novel written by Booth Tarkington.

The story is set in a largely fictionalized version of Indianapolis, and much of it was inspired by the neighborhood of Woodruff Place. The novel and trilogy trace the growth of the United States through the declining fortunes of three generations of the aristocratic Amberson family in an upper-scale Indianapolis neighborhood, between the end of the Civil War and the early part of the 20th century, a period of rapid industrialization and socio-economic change in America.

The decline of the Ambersons is contrasted with the rising fortunes of industrial tycoons and other new-money families, who derived power not from family names but by "doing things". As George Amberson's friend (name unspecified) says, "don't you think being things is 'rahthuh bettuh' than doing things?" The titular family is the most prosperous and powerful in town at the turn of the century. Young George Amberson Minafer, the patriarch's grandson, is spoiled terribly by his mother Isabel.

Growing up arrogant, sure of his own worth and position, and totally oblivious to the lives of others, George falls in love with Lucy Morgan, a young though sensible debutante. But there is a long history between George's mother and Lucy's father, of which George is unaware. As the town grows into a city, industry thrives, the Ambersons' prestige and wealth wanes, and the Morgans, thanks to Lucy's prescient father, grow prosperous. When George sabotages his widowed mother's growing affections for Lucy's father, life as he knows it comes to an end.