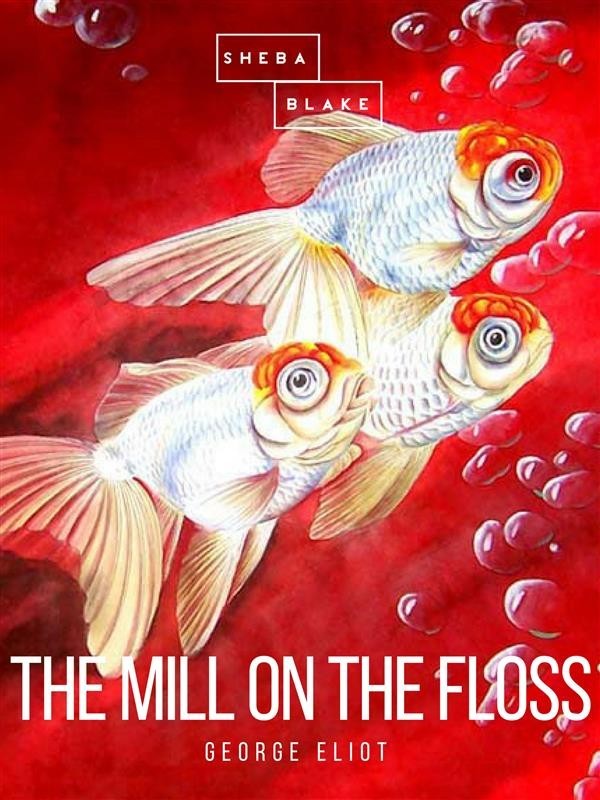 The Mill on the Floss is a novel by George Eliot.

The novel spans a period of 10 to 15 years and details the lives of Tom and Maggie Tulliver, siblings growing up at Dorlcote Mill on the River Floss at its junction with the more minor River Ripple near the village of St. Ogg's in Lincolnshire, England. Both the river and the village are fictional. The novel is initially set in the late 1820s or early 1830s – a number of historical references place the events in the book after the Napoleonic Wars but before the Reform Act of 1832.

In chapter 3, the character Mr. Riley is described as an "auctioneer and appraiser thirty years ago," placing the opening events of the novel in approximately 1829, thirty years before the novel's composition in 1859. Additionally, in chapter 8, Mr. Tulliver and Mr. Deane discuss the Duke of Wellington and his "conduct in the Catholic Question," a conversation that could only take place after 1828 when Wellington became Prime Minister and supported a bill for Catholic Emancipation.

The novel includes autobiographical elements, and reflects the disgrace that George Eliot (Mary Ann Evans) herself experienced while in a lengthy relationship with a married man, George Henry Lewes. Maggie Tulliver is the central character of the book. The story begins when she is 9 years old, 13 years into her parents' marriage. Her relationship with her older brother Tom, and her romantic relationships with Philip Wakem (a hunchbacked, sensitive, and intellectual friend) and with Stephen Guest (a vivacious young socialite in St. Ogg's and assumed fiancé of Maggie's cousin Lucy Deane) constitute the most significant narrative threads. Tom and Maggie have a close yet complex bond, which continues throughout the novel.