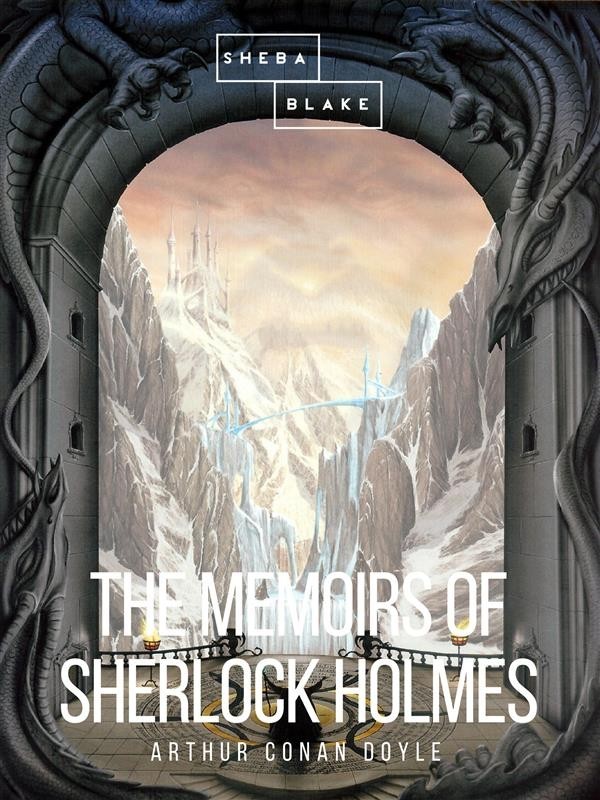 The first London edition of the Memoirs in 1894 did not include "The Adventure of the Cardboard Box", although all twelve stories had appeared in the Strand Magazine. The first U.S. edition included the story, but it was very quickly replaced with a revised edition that omitted it. The reasoning behind the suppression is unclear. In Britain the story was apparently removed at Doyle's request as it included adultery and so was unsuitable for younger readers. This may have also been the cause for the rapid removal of the story from the U.S. edition, and some sources state that the publishers believed the story was too scandalous for the American public.

As a result, this story was not republished in the U.S. until many years later, when it was added to His Last Bow. Even today, most American editions of the canon include it with His Last Bow, while most British editions keep the story in its original place in The Memoirs of Sherlock Holmes. Additionally, when the story was removed from the Memoirs, its opening pages, where Holmes emulates Dupin, were transferred to the beginning of "The Adventure of the Resident Patient". In some later U.S. editions of the Memoirs, which still omit "The Adventure of the Cardboard Box", this transfer still appears. Doyle had decided that these would be the last collection of Holmes's stories and initially decided to get him killed in "The Final Problem". However public pressure forced him to write the character again in "The Hound of Baskervilles" and resurrect him in the forthcoming "The Return of Sherlock Holmes".