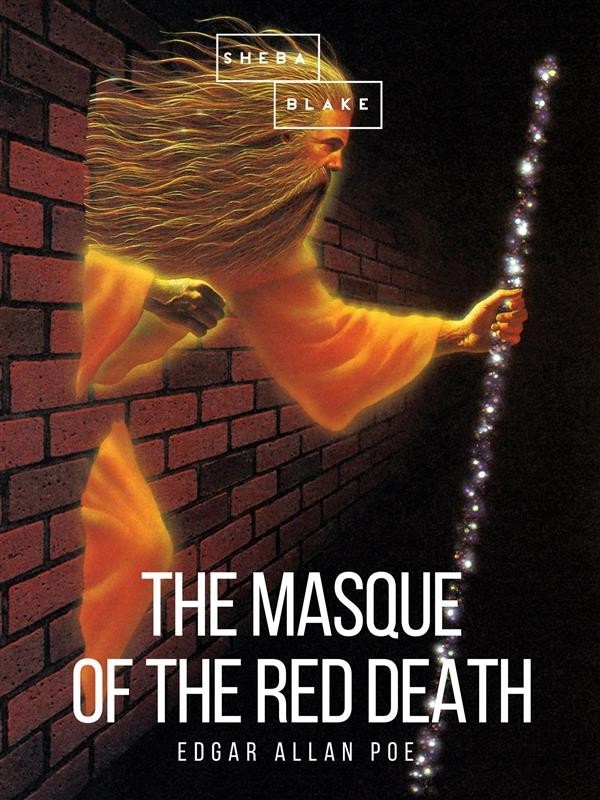 The Masque of the Red Death is a short story by Edgar Allan Poe.

The story follows Prince Prospero's attempts to avoid a dangerous plague, known as the Red Death, by hiding in his abbey. He, along with many other wealthy nobles, hosts a masquerade ball within seven rooms of the abbey, each decorated with a different color. In the midst of their revelry, a mysterious figure disguised as a Red Death victim enters and makes his way through each of the rooms. Prospero dies after confronting this stranger, whose "costume" proves to contain nothing tangible inside it; the guests also die in turn.

The story follows many traditions of Gothic fiction and is often analyzed as an allegory about the inevitability of death, though some critics advise against an allegorical reading. Many different interpretations have been presented, as well as attempts to identify the true nature of the titular disease. The story was first published in May 1842 in Graham's Magazine and has since been adapted in many different forms, including a 1964 film starring Vincent Price. Additionally, it has been alluded to by other works in many types of media.

The story takes place at the castellated abbey of the "happy and dauntless and sagacious" Prince Prospero. Prospero and 1,000 other nobles have taken refuge in this walled abbey to escape the Red Death, a terrible plague with gruesome symptoms that has swept over the land. Victims are overcome by "sharp pains", "sudden dizziness", and hematidrosis, and die within half an hour. Prospero and his court are indifferent to the sufferings of the population at large; they intend to await the end of the plague in luxury and safety behind the walls of their secure refuge, having welded the doors shut. One night, Prospero holds a masquerade ball to entertain his guests in seven colored rooms of the abbey.