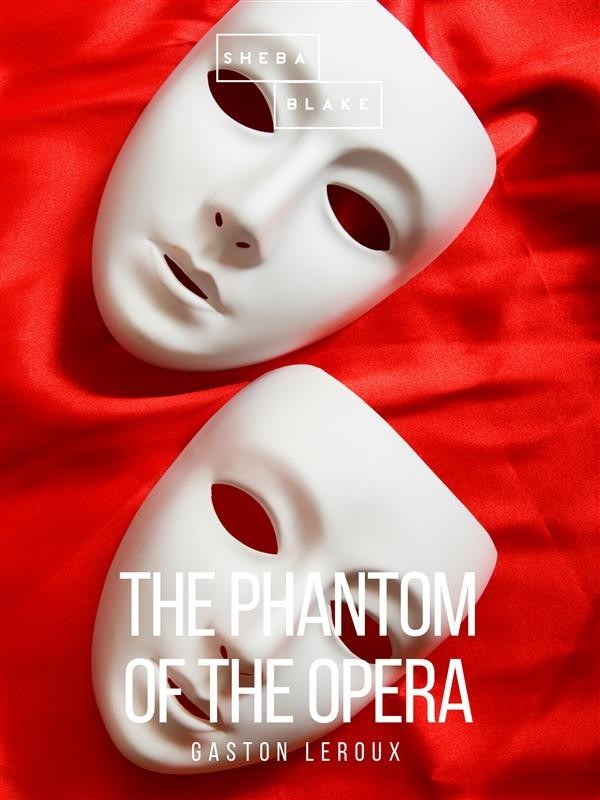 The Phantom of the Opera is a novel by French writer Gaston Leroux.

The novel is partly inspired by historical events at the Paris Opera during the nineteenth century and an apocryphal tale concerning the use of a former ballet pupil's skeleton in Carl Maria von Weber's 1841 production of Der Freischütz. It has been successfully adapted into various stage and film adaptations, most notable of which are the 1925 film depiction featuring Lon Chaney and Andrew Lloyd Webber's 1986 musical. In 1890s Paris, the Palais Garnier is believed to be haunted by an entity known as "The Phantom" or "The Opera Ghost".

One day, the stage hand, Joseph Bouquet, is found hanged, presumably by The Phantom, after boasting about him to the corps de ballet. At the same time, Christine Daaé, a young Swedish soprano, has been tutored by what she believes to be "the Angel of Music," sent by her deceased father. On the night of the old manager's retirement, she understudies at the gala performance for the Opera's leading soprano, Carlotta, and her performance is an astonishing success.

The Vicomte, Raoul de Changy, who was present at the performance, recognises her as his childhood playmate, and recalls his love for her. He attempts to visit her backstage, when he hears a man speaking to her from inside her dressing room. He investigates the room once Christine leaves, only to find that there's no one else in the room. At Perros-Guirec, Christine meets with Raoul, who confronts her about the voice he heard in her room. Christine tells him about The Angel that has been tutoring her, but he is skeptical and suggests that she might be the victim of a prank.