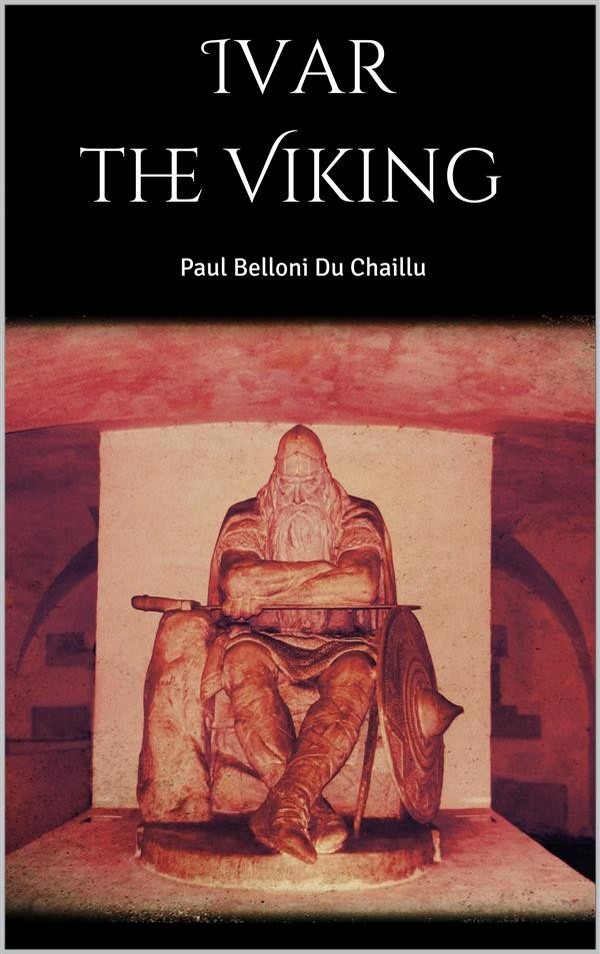 The story of “Ivar the Viking” depicts the actual life of Norse chiefs who ruled at the period therein described, and also gives the customs, religion, life, and mode of thinking which prevailed among the people. My object in writing this story is to give a view, in a popular way, of the life of these early ancestors of the English-speaking peoples, whose seat of power was on the islands situated in the basin of the Baltic and the countries known today as Scandinavia. The reader of this volume will gain a correct idea of the civilization of the Norsemen of that period, the men who came to the gates of Rome, and settled in Britain, Gaul, Germania, on the shores of the Mediterranean, and other countries. I begin the story of my hero with his birth, accompanied by the characteristic ceremonies attending it; then I tell of his fostering, his education, his coming of age, of the precepts of wisdom he is taught, of his foster-brothers, of the sacred ceremony of foster-brotherhood, of his warlike expeditions and commercial voyages, of the death and funeral of his father, of his accession to rule, and other similarly typical Viking events.